Clean water, clear air, healthy ecosystems are the foundation of human society. Issues like air pollution, water contamination, endangered wildlife impact this foundation and jeopardize our comfortable lifestyle. Ever since 1974 the world has celebrated Environment Day every year on 5 June. The day reminds us of these environmental issues and allows us to improve our habits and behaviour and focus our efforts on making a positive change.

There are, however, lots of people who are striving to reverse these processes, and computer science is one of the solutions. In this list, you’ll see how coding can help preserve nature and biodiversity – this year’s theme for World Environment Day.

Let’s start with a very basic one. Technology allows us to work remotely which can reduce air pollution in cities. It also saves office space. Video conference programs like Zoom, Teams, Hangouts reduce the need to commute for meetings resulting in reduced fuel consumption. Using email and messenger services means printing less and reducing the production of paper. Naturally, there are some drawbacks like technological waste. That’s why the EU is creating laws for improving recycling processes, energy consumption and service life of electrical devices.

Plastic pollution in the oceans has been a critical topic for years. The problem has become so severe that companies like LADBible have launched campaigns to have ‘Trash Isles’ recognised by the UN as a separate country.

Initiatives like Plastic Adrift have been able to create statistical models to track the paths of these isles of plastic trash and eventually identify their source.

“Since the late 1970s, ocean scientists have tracked drifting buoys, but it wasn’t until 1982 the World Climate Research Programme put forward the idea of a standardised global
array of drifting buoys. These buoys float with the currents just like plastics except – like Twitter from the sea – they send a short message to scientists every few hours about where they are and the conditions in that location.”

The data from this research is available to everyone on the website of Plastic Adrift.

Parents and educators can teach children about the impact of plastic pollution and instil a responsible lifestyle in them through coding. Vidcode offers a project, called ‘End Plastic Pollution’ which teaches kids about coding and raises awareness of the environmental issue. The project can be found here.

Freshwater is an invaluable but scarce resource, especially in some parts of the world. UN Environment, Google and the European Commission have launched a data platform to track the world’s water bodies. The app enables all countries to monitor their freshwater supply. The Data and interactive map are available here. Explore!

There’s nothing quite like walking on a forest path and taking in the fresh air. However, forests are threatened by many factors like climate change, drought or changes in temperature. That’s why scientists use geographic information systems to collect and analyse relevant data to help preserve forests.

“Some people fear working with cyberinfrastructure because of the presumed complexities of learning to code,” says Tyson Swetnam, a science informatician who recently led a research project on forest biomass data analysis. As such, learning code from a tender age is a necessary skill to make a positive change in the environment.  Read more about the project on sciencenod.org.

The human population grows every day and so do the areas occupied by us leaving less space for wild animals. A way to reduce the impact of urbanisation is to create wildlife corridors – areas of protected land where animals are safe. So, what scientists do is compile massive amounts of data to create models of the areas inhabited by wildlife. This way, applying a computational approach, they can predict where those areas are and can determine how to design the corridors. Platforms like Scratch offer great resources for children to make their firs steps into coding while learning about wildlife.

The Jane Goodall Institute combats the same issue using coding and computer science to protect primates and their habitats. When large forest areas are cleared to develop human infrastructure, the forest patches which are left are often not enough to support larger populations. That’s where remote sensing technologies come into play. They enable the use of information, collected by satellites, to monitor chimpanzee habitats. This way, the institute can use the information to protect great ape habitats in numerous countries.

Computer science enables researchers and scientists to use large-scale data and investigate and analyse issues like climate change and water contamination. And through this research, people can positively impact the environment.

If you know of other examples of how to use coding for good or you yourself have ideas on how to use computer science to protect nature, share them with us. Connect with us on Twitter and Instagram. 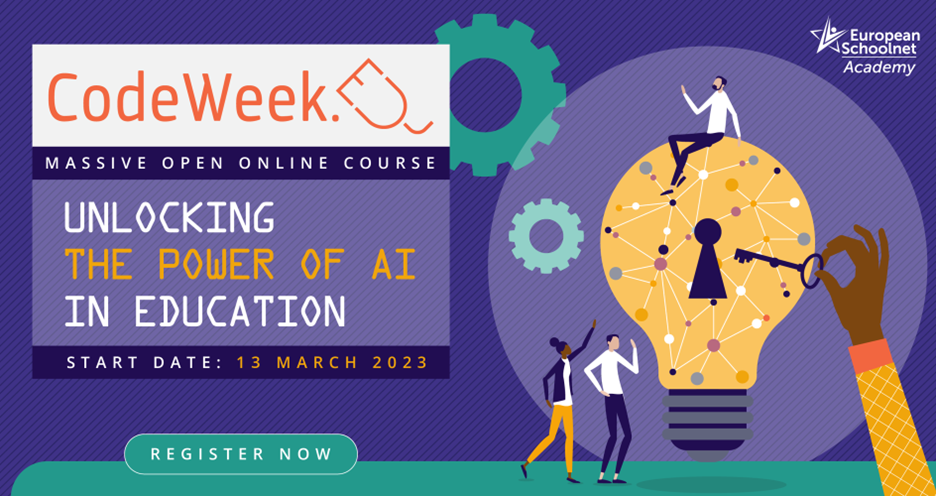 Unlock the Power of AI in Education: A must-join MOOC for educators 07.02.2023 Read more 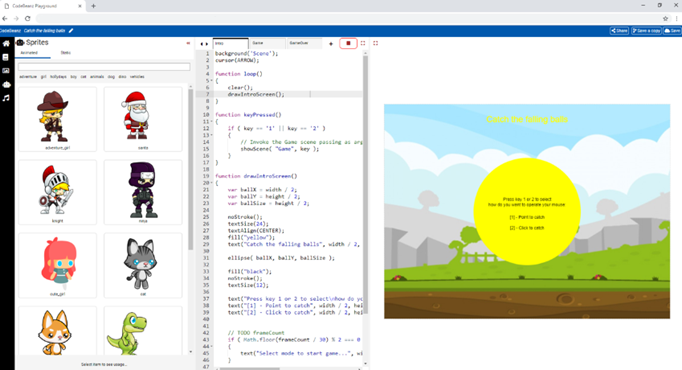 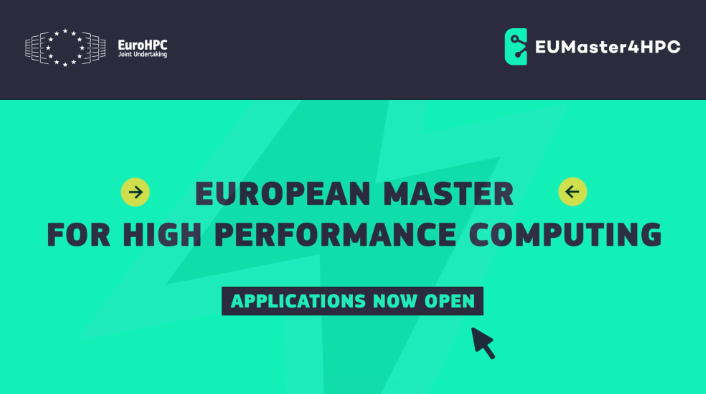