Just before 9 in the morning on 15 October more than 70 eager girls, aged 10-15 years, went through the gate in the A-building at Luleå University of Technology. 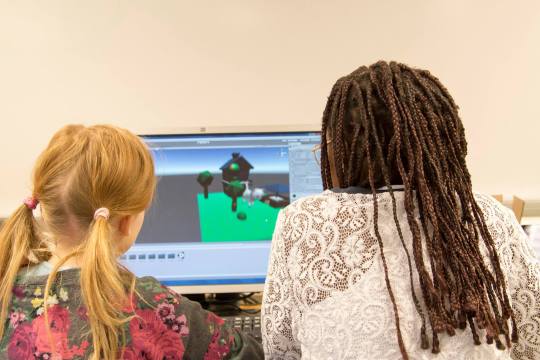 We offered four different workshops during the day and all the girls had the opportunity to participate in two of them. 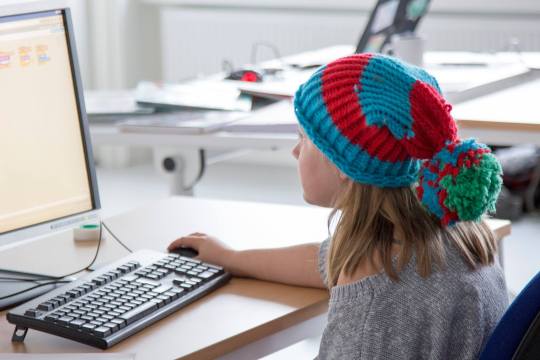 When the day was over, it was a bunch of happy, satisfied and tired girls who left the university.