A newly refurbished warehouse was the frame of one of the 25 Danish Code Week events: The Robotics Day

The old warehouse at Kolding Harbour opened this summer as the city’s centre for entrepreneurship and it hosts a range of start-up companies. What better place to teach the next generation about programming and robotics, and empower them to be digital creators? 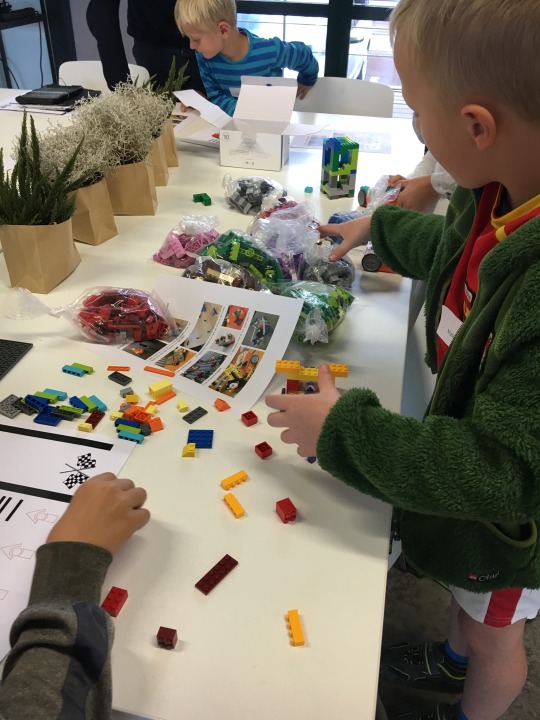 The goal of the robotics day was to introduce children to the world of robotics, and letting them see that robots are something they can control, rather than something they should fear losing their future job to.

The robotics day was free to attend, and children were encouraged to bring their parents. Around 30 boys and girls, mothers and fathers attended the event hosted by App Academy, a company with offices in the warehouse buildings. 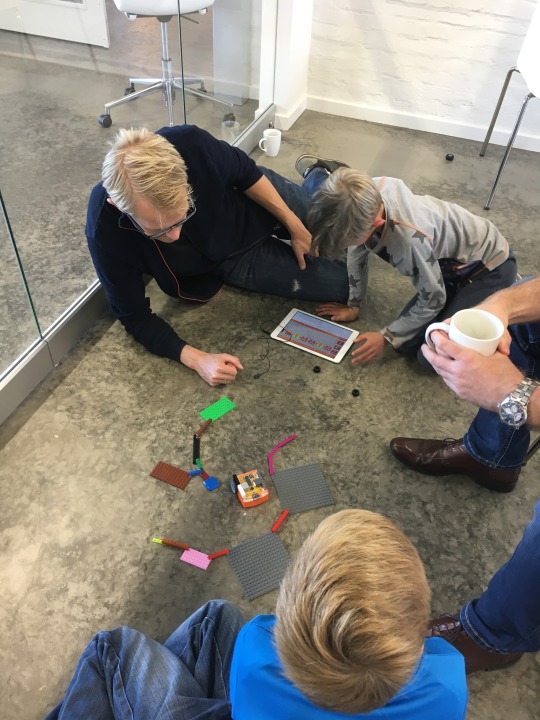 No prior knowledge of robotics or programming was required, but thanks to the easy barcode based programming option with the Edison robots used, everybody was controlling their own robot within 20 minutes.

From there, the children learned to program their robots to follow lines, avoid obstacles, drive through mazes and play music; all in a visual, block based programming tool. 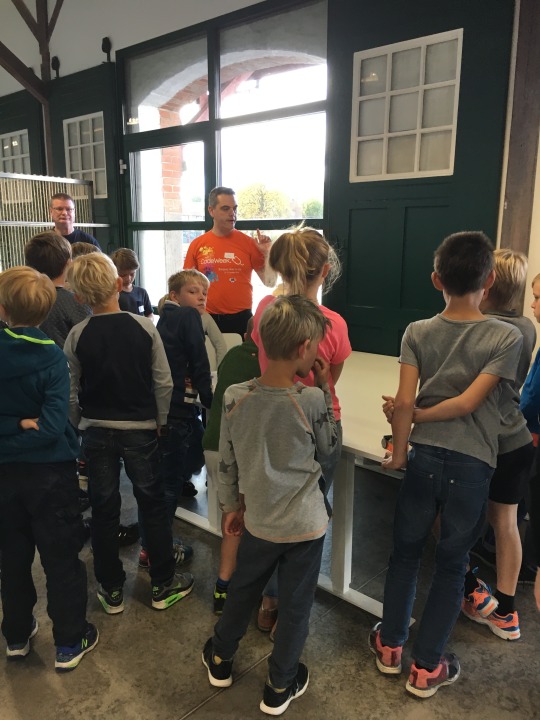 As the robots are Lego compatible, the children could build their own robots and machines on top of the Edison robots using Lego bricks.

At the end of the day, the old warehouse was filled with amazing machines driving across the floor following by their proud young inventors.