By bringing free coding education to 426,758 young Africans across 30 countries in October 2016, Africa Code Week is demonstrating the power of public/private/non-profit partnerships in the digital age.

The evolving digital economy offers some of the greatest opportunities today for improving peoples’ lives. Those with access to these opportunities will be at the forefront of a revolution. SAP’s CSR EMEA team recognized this opportunity and asked the question – how can we help ensure that the African continent will be included? 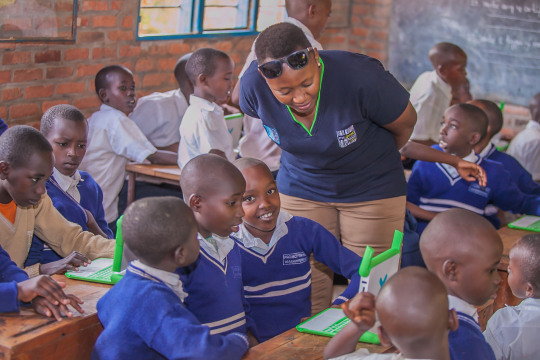 Their answer was Africa Code Week. The initiative began in 2014 with a sponsorship of EU Code Week, which taught coding skills to children across Eastern and Western Europe.
The concept inspired Claire Gillissen-Duval, EMEA Director of Corporate Social Responsibility (CSR), who had a strong feeling that something bigger was possible. The CSR EMEA team recognized a unique opportunity. SAP could take coding – something core to our DNA – and combine it with employees’ personal talents to help tackle the looming digital skills gap and massive youth unemployment on the fastest growing continent.

Claire, in partnership with her manager, Rebecca Nicholson, Head of Employee Communications and CSR EMEA, and Sunil Geness, Head of Government Relations and CSR in Africa, set
about making the vision of Africa Code Week come to life in one of the world’s most challenging regions.

Claire took the idea to a trusted SAP partner, Bernard Kirk, Director of the Galway Education Centre, which had conducted more than 500 code week workshops as part of EU Code Week. Bernard believed the key to success was engaging government, NPOs, parents, teachers, schools, and kids. Claire asked the critical question – could code week work in Africa? When Bernard said he thought it was possible, Claire recruited him for the steering committee. 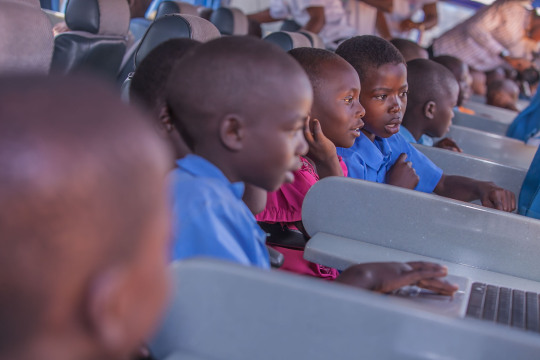 It wouldn’t be an easy task. As Sunil explained, “There is a lack of internet connectivity. You have to travel great distances to reach the school children in countries with totally different regulatory frameworks.” The team saw past these challenges. “It was a massive opportunity to build bridges with more partners,” said Rebecca. “We saw a model of private/public/non-profit partnership develop to deal with one of society’s biggest problems, and a significant opportunity to scale the program beyond all initial expectations.”

The team launched the program in June 2015 hoping to reach 20,000 in 10 countries. Forty SAP colleagues conducted “train the trainer” sessions on Scratch, a free coding language developed by the MIT. The team worked closely with non-profit partners like the Cape Town Science Centre in South Africa, Ministries of Education, and local governments to bring coding instruction to young people, many of whom had never touched a computer.

The program ended up engaging 89,000 students across 17 countries in 2015. For 2016, the objective was to introduce coding to 150,000 youths across 30 countries from October 15-23. Africa Code Week exceeded initial expectations by a factor of 3 with thousands of coding workshops organized and 426,758 young Africans engaged over the 9-day event this year. 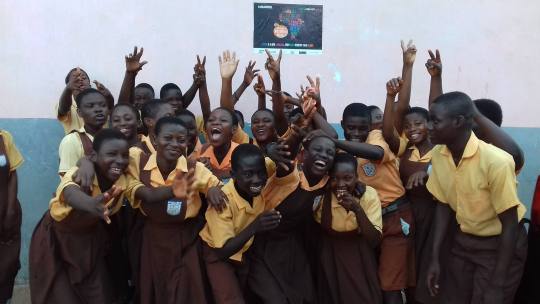 Encouraged by this resounding success, the team is keeping a sharp focus on public-private-nonprofit partnerships in order to extend the geographical reach and engage 500,000 students next year. For Alicia Lenze, Head of Global CSR, “the initiative demonstrates how effective CSR can be in driving the digital economy. The work we’re doing with Africa Code Week today will position these young people to be technological leaders in the next 15 to 20 years.”

“The colours of SAP shine through the passion and ability of our people to help ensure the next wave of people from Africa are not just consumers of technology but actual creators of technology,” said Sunil. “As a South African, African, SAP employee and father of two, it’s something that makes me immensely proud.”