Apple announced on 5 October 2018 that it will offer over 2,000 free coding sessions during EU Code Week, running October 6-21, with at least one free session every day in every Apple store throughout Europe. Coding sessions are open to all, and are designed to inspire and help people of all ages and skill levels learn to code with hands-on interactive experiences.

Sessions include “How To: Get Started with Coding, Teacher Tuesdays: App Design & Coding Basics and Kids Hour: Sphero Maze Challenge.” 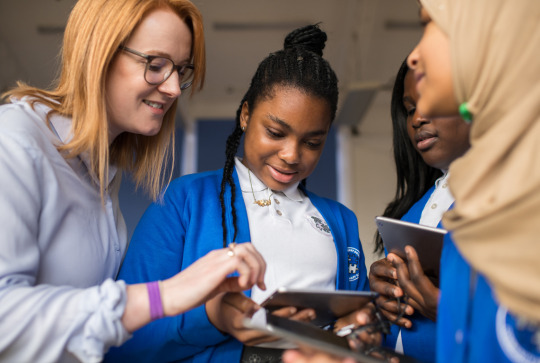 Apple offers year-round coding sessions as part of the Today at Apple programme, at which people can learn to code with Swift, Apple’s powerful and intuitive modern programming language. Over 75,000 attendees have taken part in more than 14,000 coding sessions at Apple stores across Europe in the past year.

Kids Hour has been the most popular coding session this year, with over 50,000 kids attending across Europe.

“Coding is a critical skill that gives people of all ages the chance to create and share their ideas with the world,” said Tim Cook, Apple’s CEO.
“Apple has long believed coding is the language of the future, and we’ve created a range of tools to make it fun and accessible for everyone. We’re thrilled to offer thousands of sessions in Apple stores for EU Code Week, and can’t wait to share our love for coding with young people and educators across Europe.”

Today, there are now hundreds of institutions in Europe teaching Apple’s Everyone Can Code curriculum with Swift. Launched in 2016, the free immersive programme is designed to make coding easy and enjoyable for students, with lessons, teacher guides and apps for educators to teach coding in the classroom. Everyone Can Code joins Apple’s new Everyone Can Create initiative as one-of-a-kind programmes for teachers that keep students excited and engaged.

There are now 267 institutions across Europe teaching Apple’s Everyone Can Code curriculum with Swift. 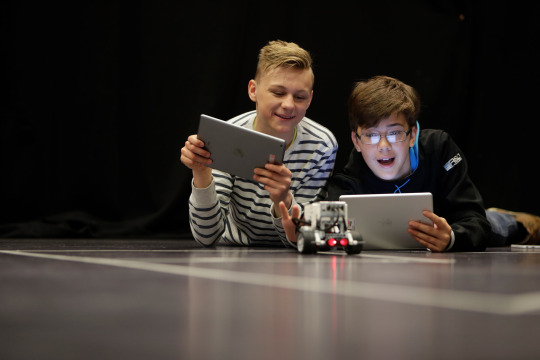 Using the Everyone Can Code curriculum and new coding challenges that Apple created for EU Code Week, schools and coding organisations across Europe will be able to offer their own Swift workshops. Incredible Code Machine, a Swift Playgrounds challenge, is designed for entry-level coders, while more experienced developers can test their skills with projects in the App Development with Swift student book.

Schools and coding organisations will run Swift workshops during EU Code Week, including an Incredible Code Machine challenge in the Swift Playgrounds App.

Colleges and vocational programmes across Europe offer the more advanced App Development with Swift, which gives students the tools to create their own apps and learn important skills for today’s software jobs. Students can also now validate their skills through the App Development with Swift Certification — a new academic certification that measures aspiring app developers’ ability to programme with Swift after completing a year-long programme.

Technology is one of the fastest growing sectors in Europe, and data from the European Commission shows 9 out of 10 future jobs will require digital skills. There are now 1.5 million jobs across Europe attributable to Apple’s fast-growing iOS app economy, with the number of app economy jobs increasing each year.