As Code Week swept across Europe, Denmark not only hosted a series of great events, but also saw the emergence a community of coding enthusiasts eager to teach.

In it’s Danish incarnation, Code Week saw a great focus on the teaching of grade school and high school students. Several schools, libraries and Opfinderklubben (“Inventor’s Club”) lead the way in that field by setting up workshops with hands-on introductions to basic coding for the young – focusing among other on Scratch, Code Monkey and Mindcraft. Other organizers such as App Academy and TEC held events for adults giving participants an introductions to Python, Small Basic, Webmatrix and even LEGO Mindstorms. 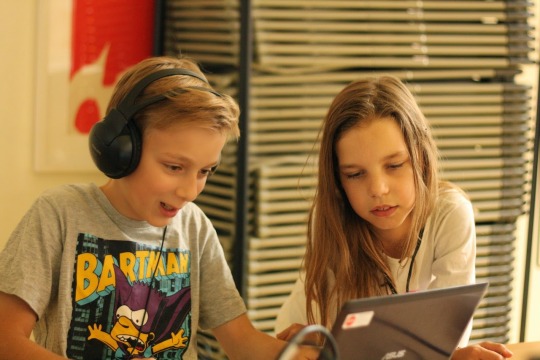 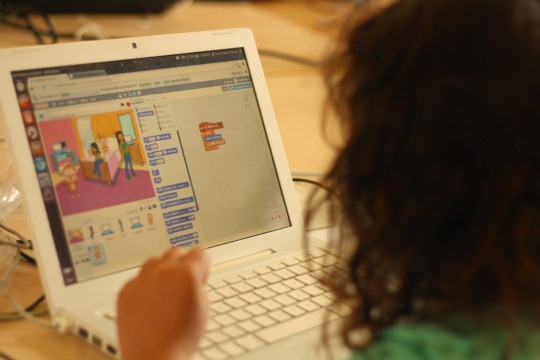 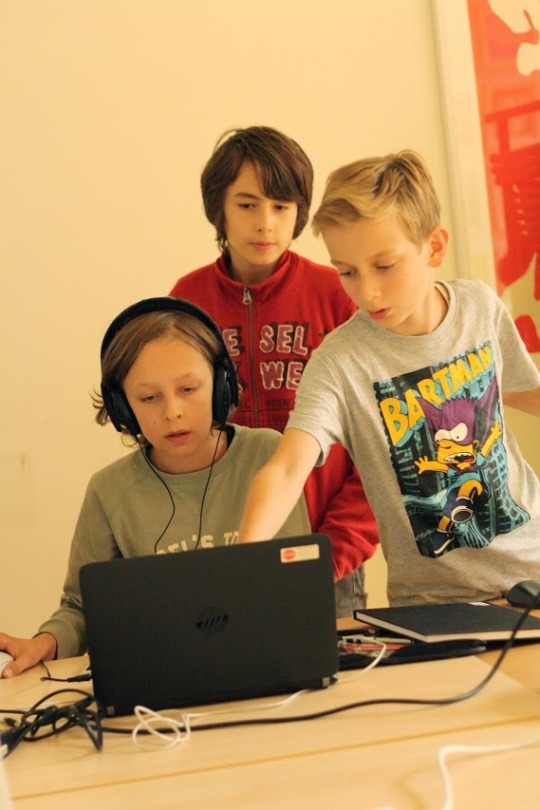 Photos by Tobias Balle-Petersen. See the full gallery and the event website.

Particularly worth noting were the activities of Coding Pirates, a bottoms-up grassroots organization advocating code teaching with local branches popping up all over the country. This band of enthusiasts organized several events across the country aimed at both kids, students and adults. In doing so they boasted an impressive array of co-hosts and collaborators including Microsoft Denmark and Copenhagen IT-University. Also SAP and Aalborg University joined as co-hosts in events during the week.

All in all 12 events took place during the week, and while most were in the capital of Copenhagen, it was great to see events taking place in several of the other regions and major cities of the country. See the full list of events here.

New network for advocates and teachers of code

The week also laid ground for a network meeting organized by the 4 Danish Code Week Ambassadors in collaboration with organizations Solobeta and Open Knowledge Denmark. Aimed to boot a forum for people eager to teach code and build skill sharing infrastructure, the meet up had over 30 participants and has since engaged many more in discussions online on how to continue growing these ideas beyond Code Week – as well as get coding into the curriculum in the Danish school system. The community has named itself “Kodespejder” – Danish for “Coding Scouts” – and more meetings will be held.

How to engage and get involved

The best way to tune into these discussions – although they are mainly in Danish – and get involved in general is to follow (and engage in) the #kodespejder hashtag on Twitter or get involved via the community’s github repository. A website is underway on kodespejder.dk and we hereby extend the invitation for everyone who is curious to get in touch to help what will hopefully be a snowball effect of code teaching initiative.