The German Code Week opening event invited everybody to get in touch with computers, robots, game design, hardware, software, hacking, coding and tinkering. 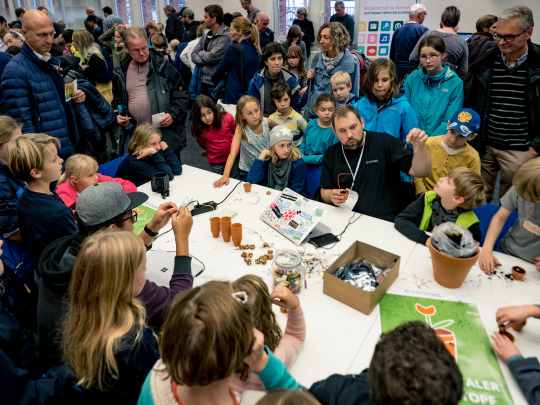 About 200 children and their parents came to our workshops. They listened to a Minecraft reading session or took their first steps in programming Lego robots and Scratch. The schedule also included soldering, offline programming, hacking voice controlled devices, digital flower pots and hardware computing with micro controllers. 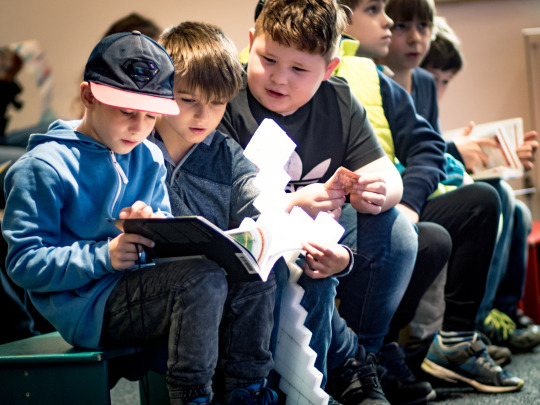 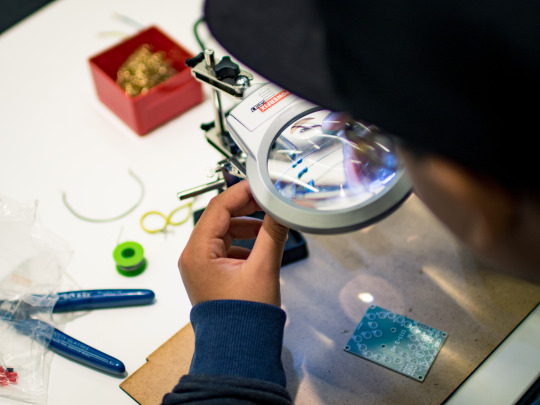 Our highlight was an interactive coding game, that was designed to be played outside but due to weather conditions it took place inside the library. In the game children gave programming commands to their partners, who were other blindfolded children or parents, called robots. The robots worked together with their programmers to create a 3D pixel matrix. A masterpiece of programming without actual computers. 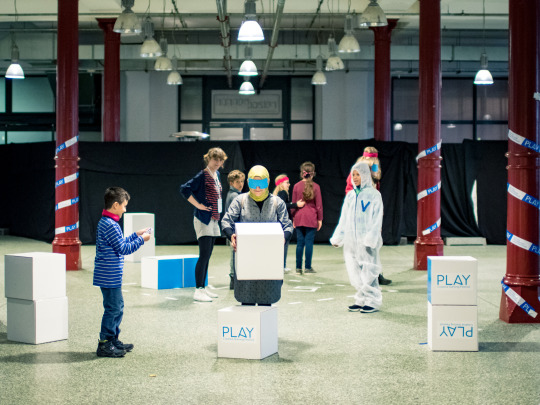 Lots of happy faces, new computer experts and many library visitors that got in touch with Code Week for the first time. It was a blast! 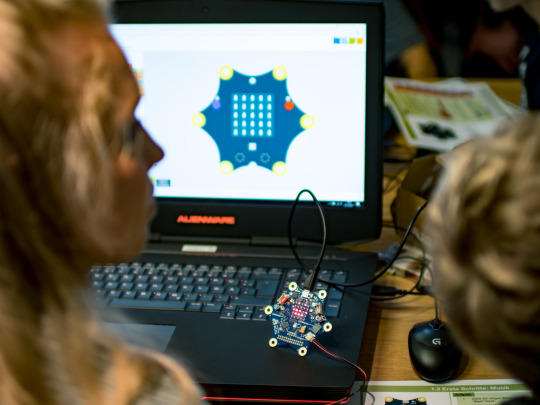 All over Germany and Europe, there are still many more Code Week events to come, all events can be found on the Code Week map!