The decision to take part to Code Week 2016 was a no-brainer. Me, along with my colleagues, are very lucky to be able to do what we do, and being involved in the business of 3D Printing made us
realize that in all of our years of school we missed something, but we couldn’t pin-point exactly what. Now we know, is the practical part, the experiments, the possibility to talk freely with people that actually do stuff, that discover things, that develop technical equipments that will drive the humanity forward. 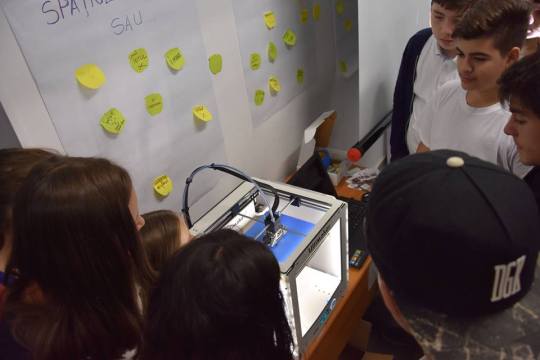 So, when we found out about EU Code Week and we were asked by a Code Week Ambassador if we would like to get involved, we instantly said yes.

For the first one, we partnered up with an after-school called Logos Academy, since the owners always try to open the minds of the children to innovations. The second workshop was held by the Metropolitan Library of Bucharest in a new workspace for teenagers, a very creative space called SpatiulX. The people there were very glad to help and assist us with everything, so the workshop was also a success! 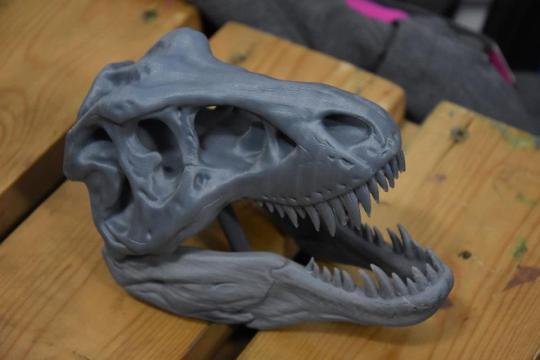 If possible we will of course also be involved in Code Week 2017, hopefully in even more activities.