Monday and Tuesday of Code Week saw hundreds of school pupils coding in their classrooms.

Coding is for everyone – here in Galway, Ireland. 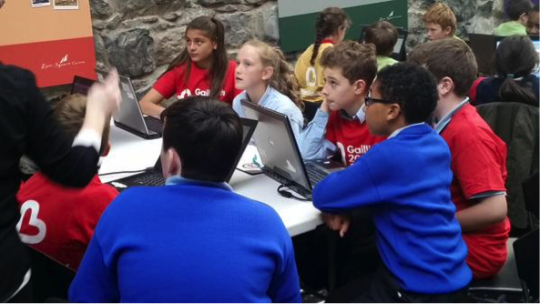 Students in Finland were applying theory into practice through computational thinking and robotics. 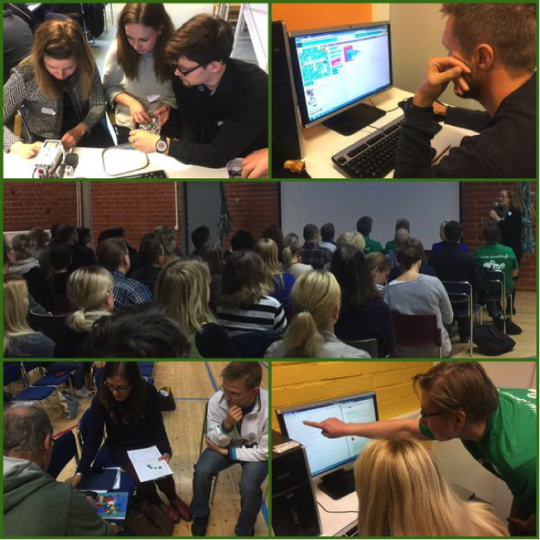 In Spain kids had fun with CodeCombat. 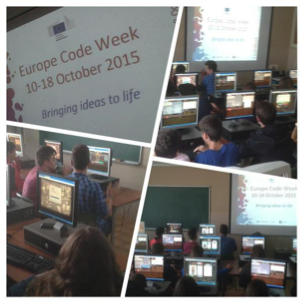 Tineke Netelenbos, the Digital Champion of the Netherlands paid a visit to this school and was introduced to programming herself. 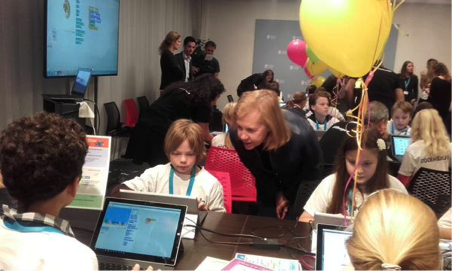 Code Week Turkey kicked-off with a Maker Faire for schools. 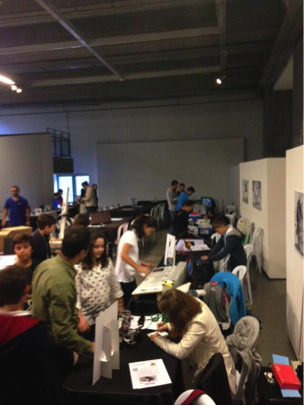 In Slovakia primary school children were fully concentrated working on their coding projects. 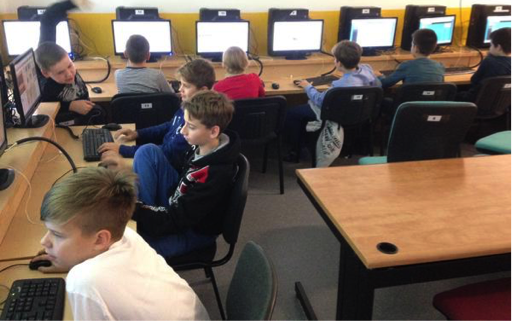 In Tunisia students tried out coding. In Germany, kids did some unplugged coding. 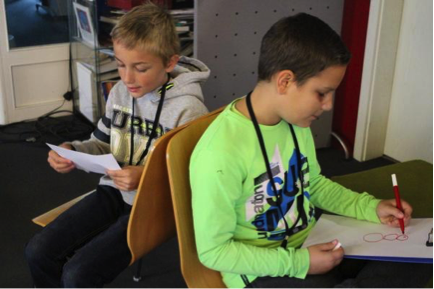 And in Stockholm, Sweden kids did beautiful Minecraft art. 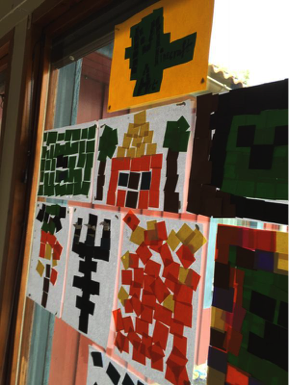 Not only schools held events. The SAP University Alliance gave a workshop for 100 students on 3D printing. 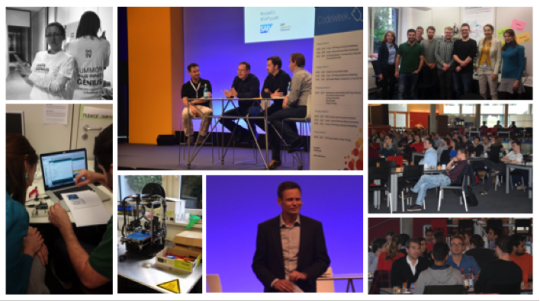 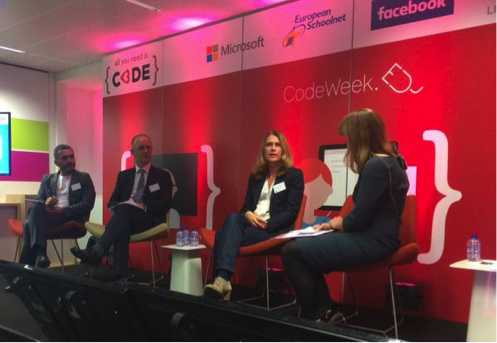 Code Week ambassadors in the media 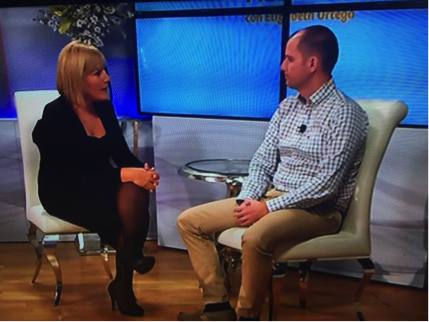 Another Spanish Code Week ambassadors was also active in the press. Read his article (in Spansih) “Why should our students learn to programme”.

In EurActiv.com, European Commission Vice-President Andrus Ansip was quoted saying Europe ‘still has some way to go’ on digital skills”.
He also said that 40% of the population in Europe has insufficient digital skills, which is a real cause for concern as most jobs today require at least basic knowledge of ICT, including coding.”