Hi, I’m Fabrizia Agnello: my surname Agnello in italian means lamb, hence thefunny name I decided to give myself “FabriLamb”

I introduced them the coding by explaining the rules of the unplugged game CodyColor developed by Professor Alessandro Bogliolo and its online version developed by Riccardo Maldini. 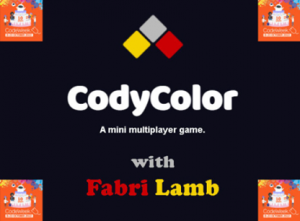 Teacher Agostinha Gomes from the host school Escola Secundária Dr. Joaquim Gomes Ferreira Alves helped me to organise a room in the library of her school, with seats and desks for all the participants, in addition to a laptop and a projector with screen.  Agostinha also took part in the activity herself.

Once everything was set up, I explained to the participants the rules and the aim of the game. The rules are quite simple – once they have accessed the game, the user (Cody) is faced with a coloured 5 x 5 chess board and a robot (Roby). Each player must place his robot by dragging it into one of the starting positions indicated by the arrows at the edges of the board within a given time limit.

The aim of the game is to choose a starting position that will ensure that the robot remains inside the chessboard for as long as possible. The player that scores the most points at the end of the game wins. Points can be earned by traveling as far as possible inside the chess board, or by positioning the robot quicker than your opponent. In the event of a draw, the player who placed his Roby first wins. Once the game is over, players can decide to continue with more matches.

After the rules and the aim of the coding game were explained, I invited a couple of pupils and teachers to try CodyColor with a practice match, then I started a Battle Royal and all the participants joined with their mobile devices. The pupils and teachers spent a fun hour challenging each other with CodyColor and the best players from each match were awarded CodeWeek stickers. 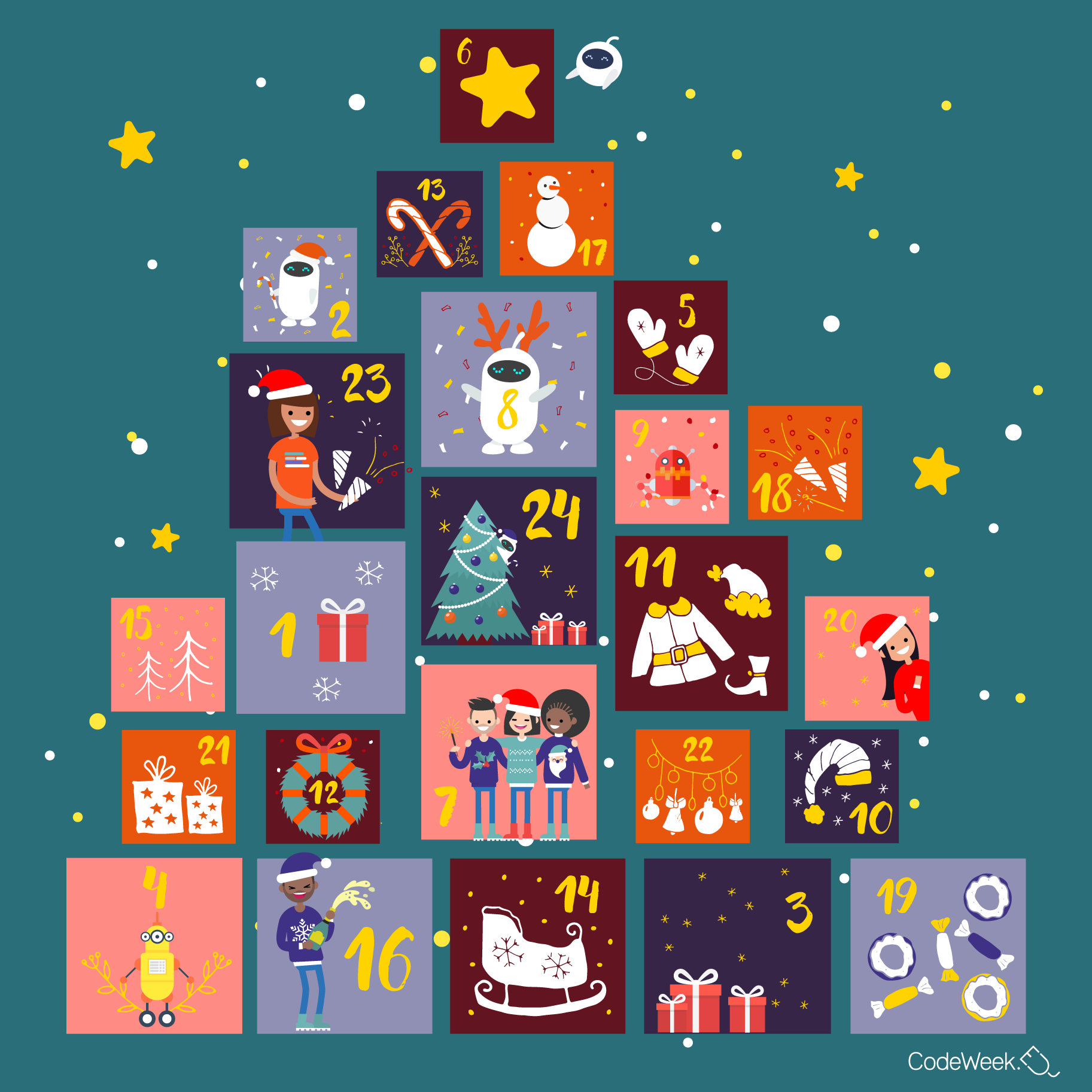 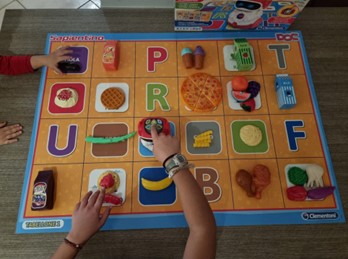 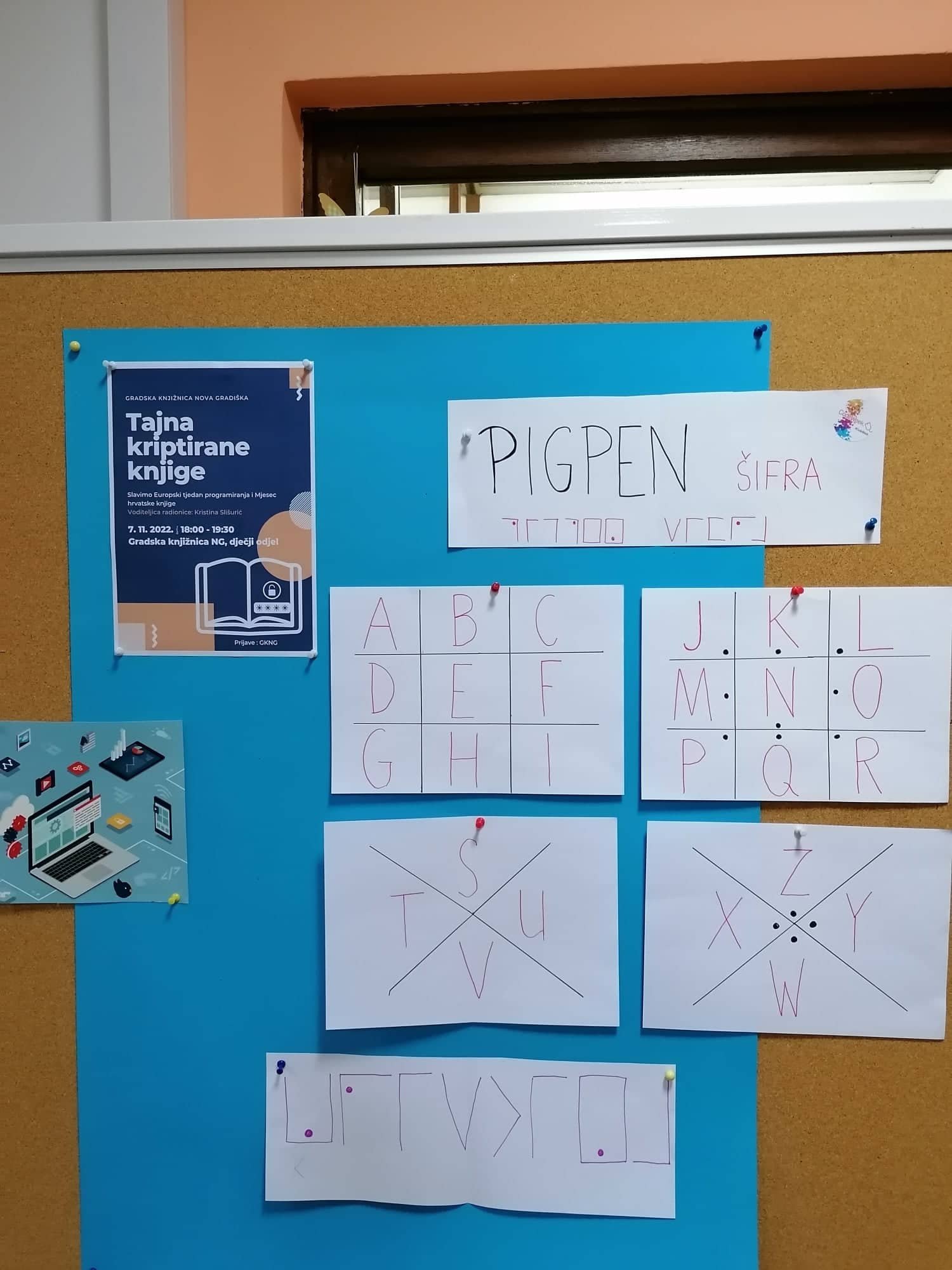