My name is Melissa Esposito and I teach mathematics at the Enrico Medi Industrial Technical Institute in San Giorgio a Cremano, Naples, Italy. During the period when teaching was conducted at a distance, out of necessity we had to learn to communicate online, both with our colleagues and with our students. I recently started collaborating professionally with several schools in Europe and beyond. I started an eTwinning project called “MIE” – Math is Everywhere. Our activities focus on all the various aspects of mathematics. What a great opportunity to delve into coding!

As soon as Code Week started, I proposed to all my colleagues to participate. I uploaded our activity on the European Code Week map and immediately afterwards, I organised a video conference with all the teachers participating in the initiative to share ideas and materials to be used. We teachers first tried to do some coding ourselves, in order to then be able to propose it to our pupils. 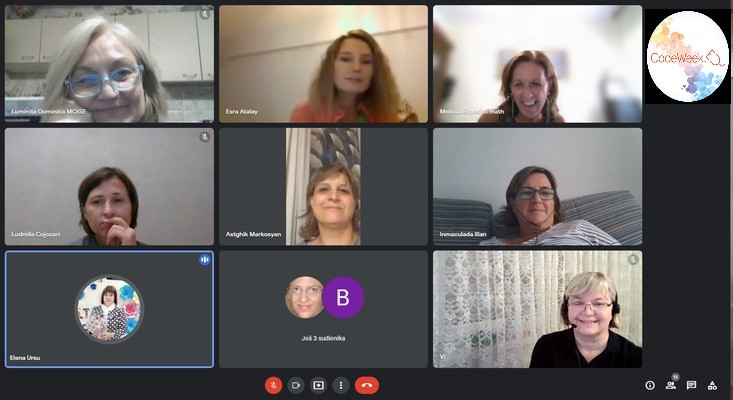 I could see that the debates we had among ourselves greatly enriched, amused, and motivated us. Initially, there were 16 schools involved, which later increased to 34. 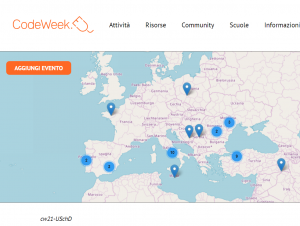 To promote and advertise our initiative and to exchange ideas, it was essential to use social networks. Schools from France to Turkey, from Portugal to the Republic of Moldova, from Greece to Malta all participated…  Teachers from some countries did not know how to code, and this experience was an excellent opportunity to learn and put what they had learned into practice, to later share it with their communities and schools.

They all participated with great enthusiasm and subsequently expressed a willingness to implement the activities practiced in their schools, where they were not yet well known. 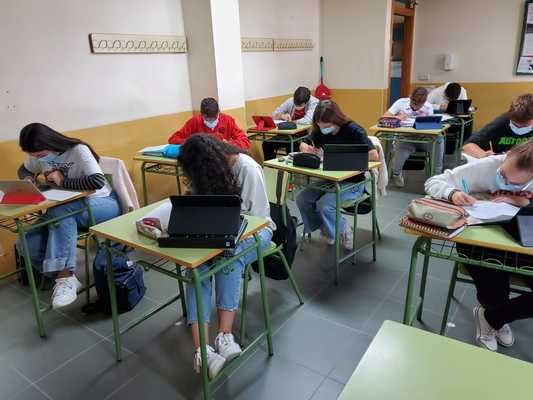 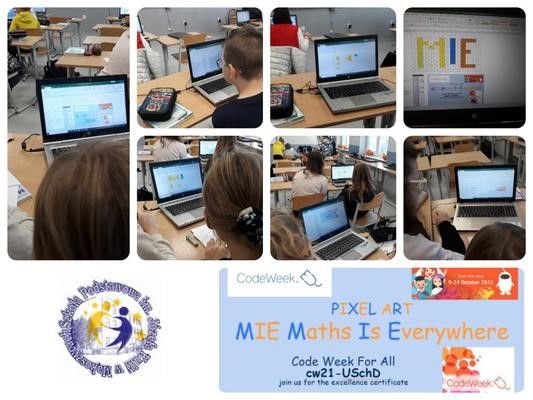 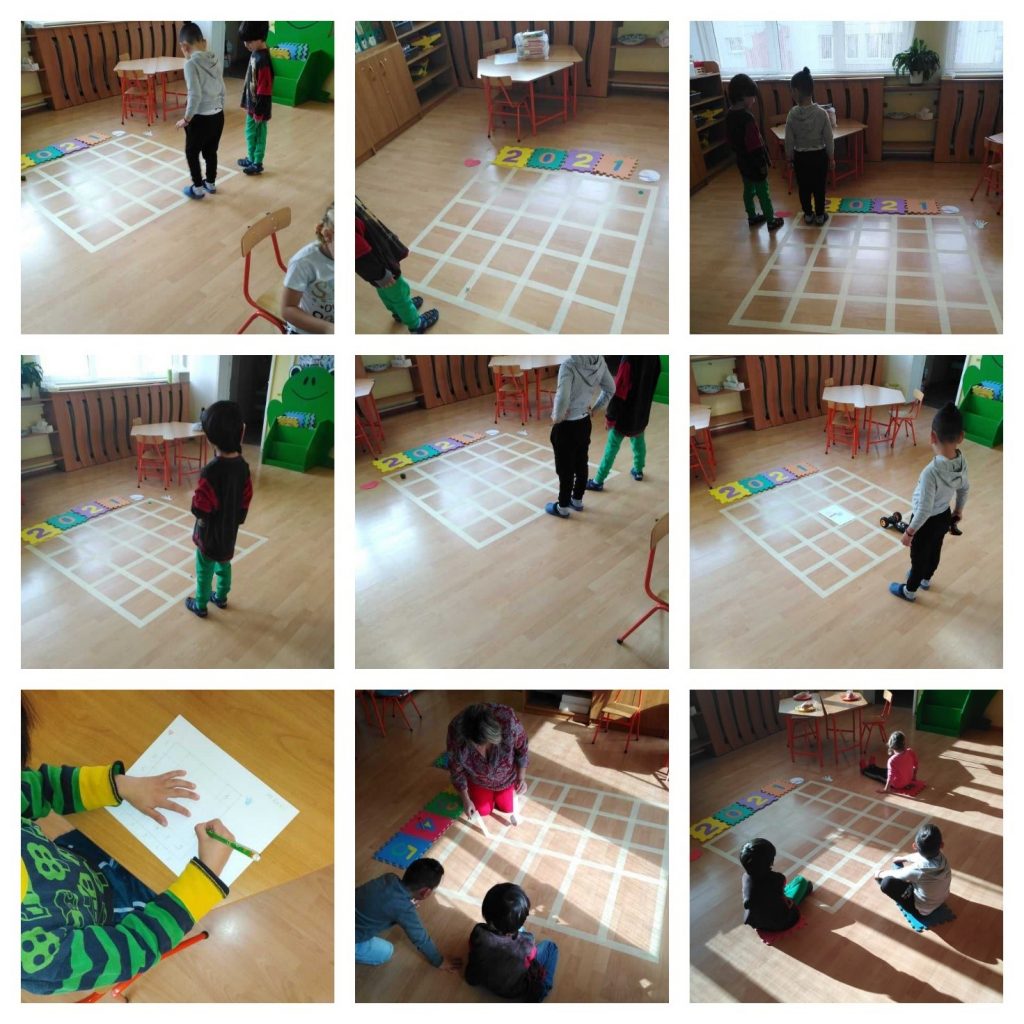 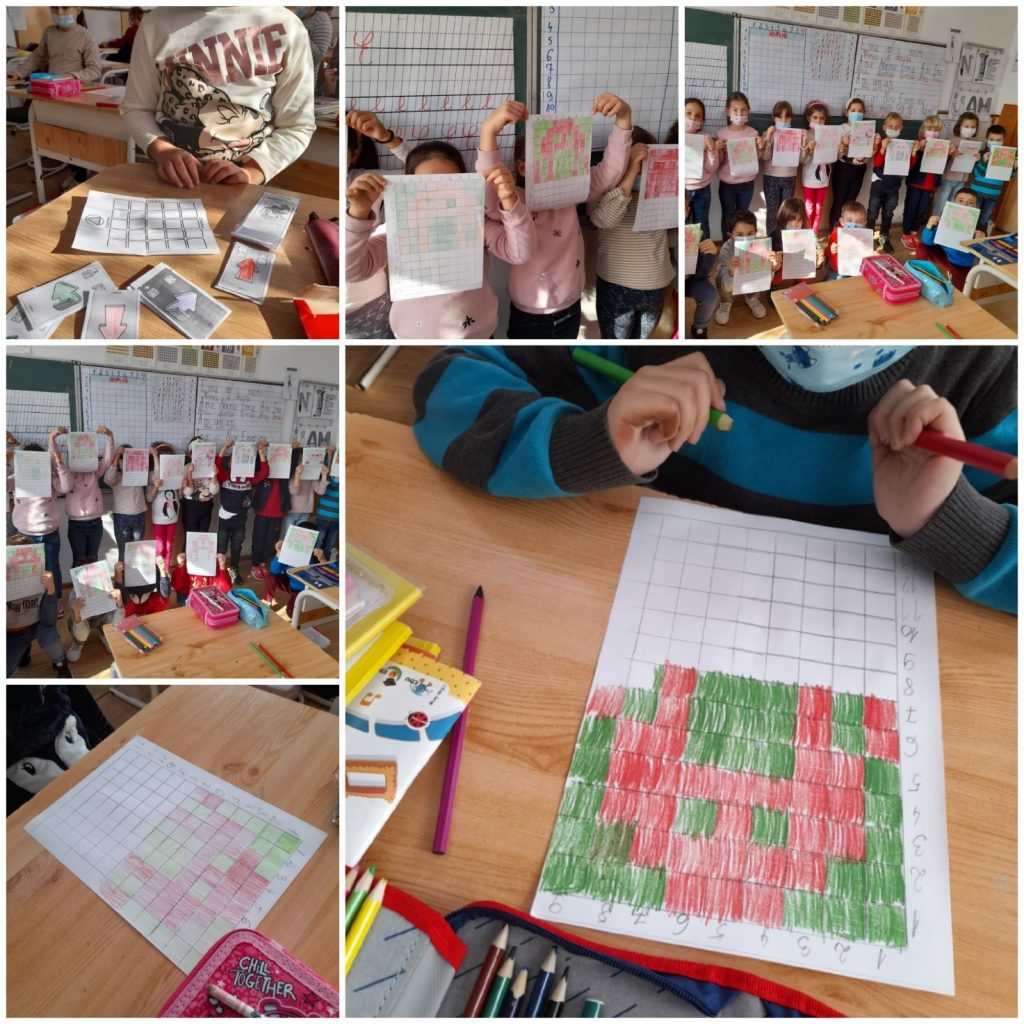 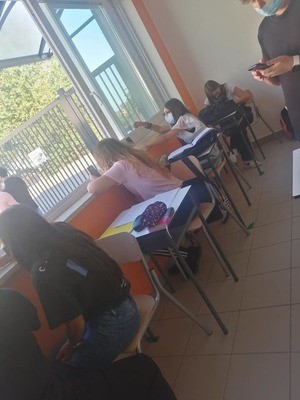 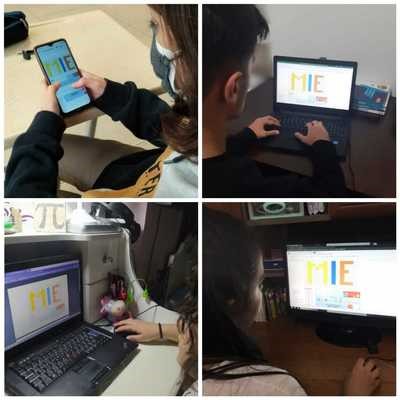 Since the participants were from different age groups, we decided to propose mainly Pixel Art activities, also linked to mathematics, which increased in difficulty depending on the age group of the pupils. 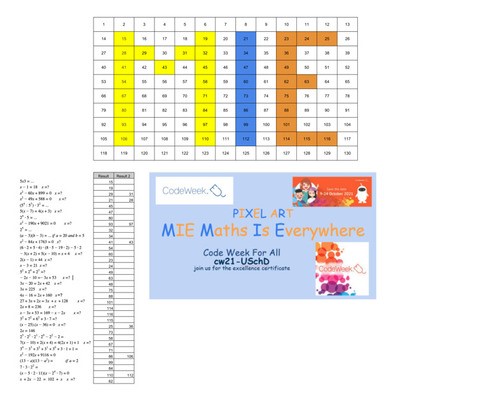 In this way, the pupils learned to work collaboratively. In addition, the younger ones participated in some activities with Cody Color, Compute It, Boolean Game and Scratch. Each school then added posts with all the activities they participated in to a Padlet, which contains more than 80 contributions.

This Code Week 4 All video contains most of the work and activities from the various participating schools.