It all started with an informal breakfast where people from BeCentral and the European Commission met students from Belgian coding schools. They brainstormed about how to bring coding and computational thinking to wider audiences and to schools in particular. 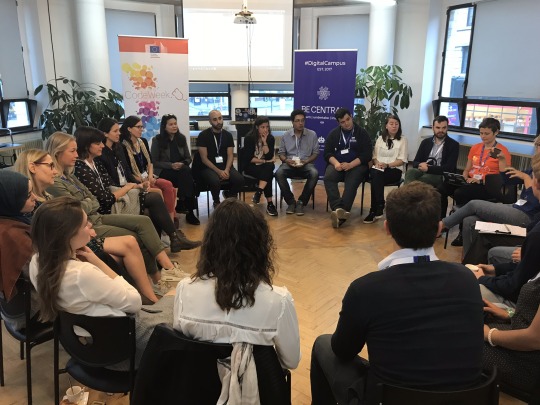 After the debate, organisers invited dozens of school children to coding workshops. The pupils between 10 and 18 years old got a chance to experiment with Scratch, 3D printing or Minecraft. For many of them it was for the first time that they were able to create something new with these digital tools. 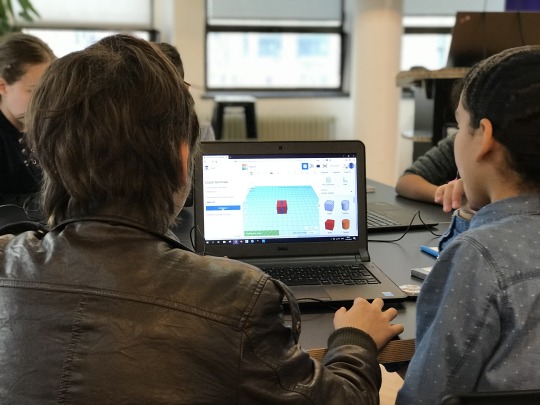 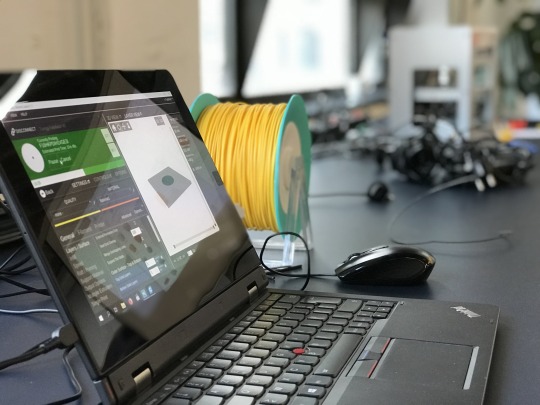 European Commissioner responsible for digital economy and society Mariya Gabriel arrived just before lunch. She was welcomed by a group of young Bulgarian coders who presented their applications. Among them the 9-year old Tayra Ridvaeva who developed a programme for deaf kids. 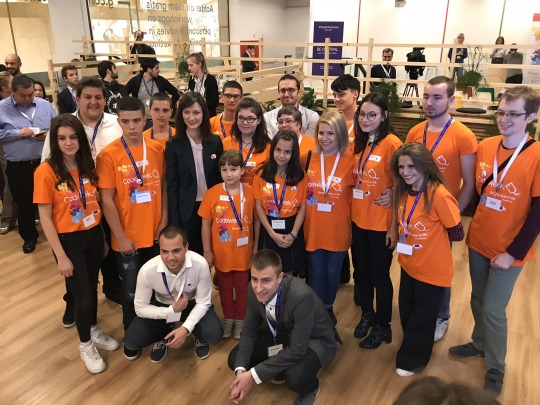 After the presentations the event continued with a panel discussion. Commissioner Gabriel emphasized that it’s crucial to empower people who lack digital skills to ensure that everyone can take part and function in our digital society. She also reminded that the European Commission will remain a committed partner of Code Week for the future editions. 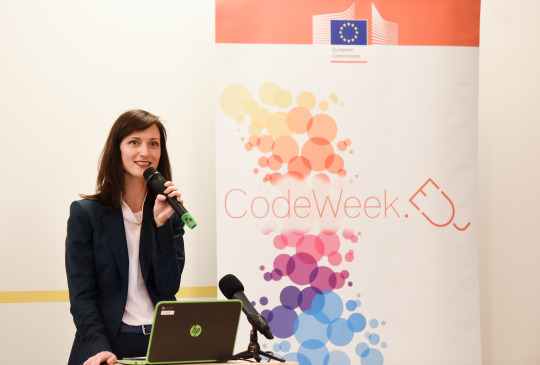 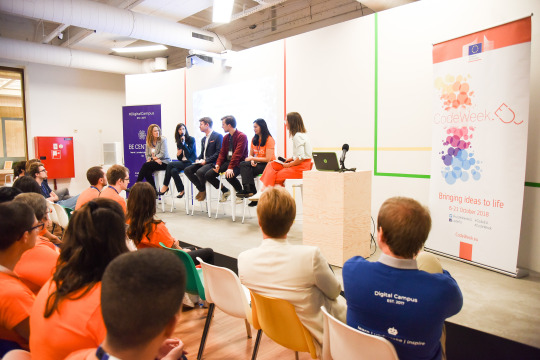 Other speakers pointed out that schools are the best placed to introduce coding to people across the society. They also underlined that teachers should learn about technology together with their students and that coding and logical thinking will soon become very much wanted skills on the job market.

Check out this visual selection of the main quotes of the day. 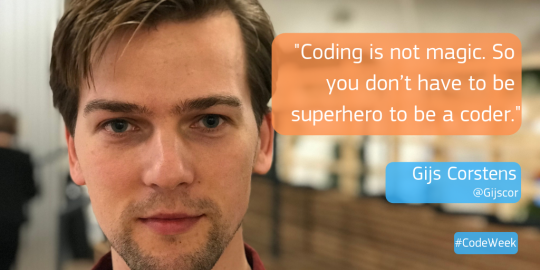 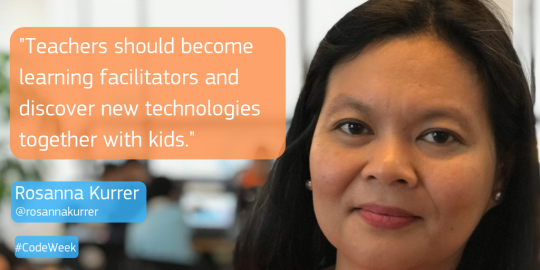 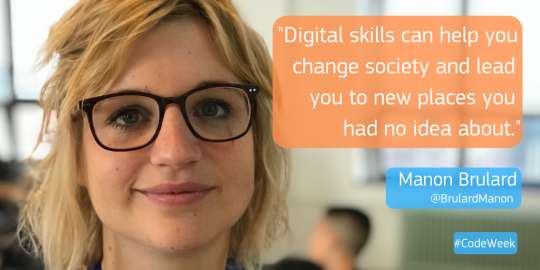 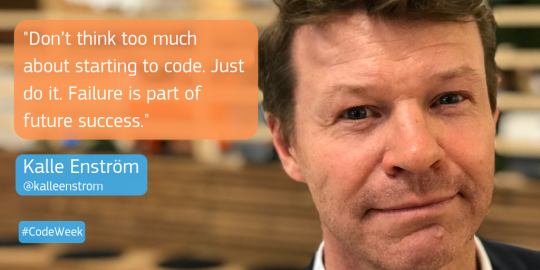