EU Code Week is in full swing. Last weekend October the 10th and 11th #codeEU events took place all over Europe and around the world.

Many people, young and old took part in coding activities and tinkered with their ideas through making games and building robots.

In Germany @App_Camps had a full house developing apps. 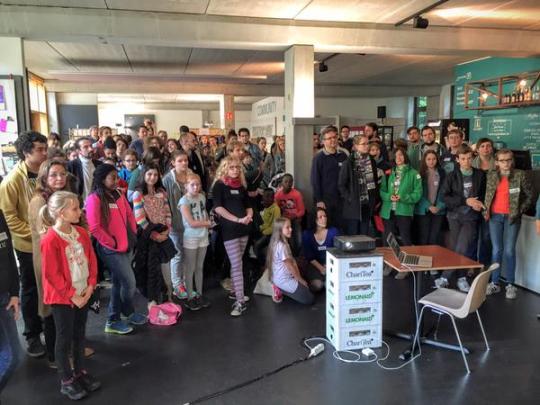 At the Institutt for informatikk in Norway and in Mikkeli Finland they built robots. 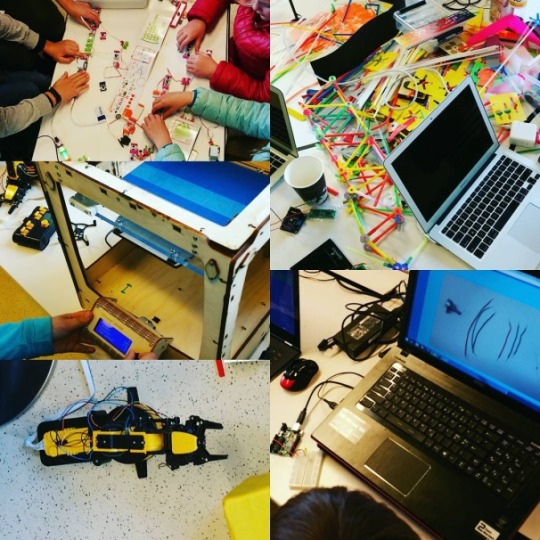 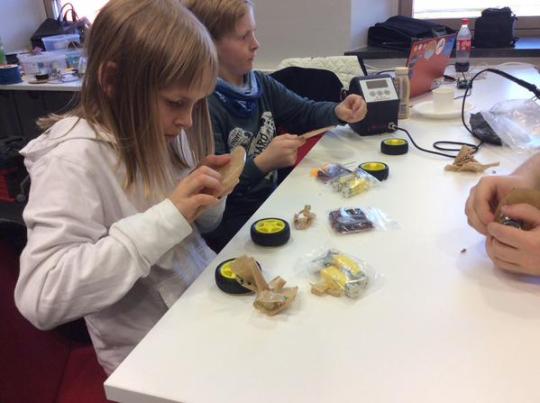 In the United Kingdom some youngster had fun coding in Minecraft. 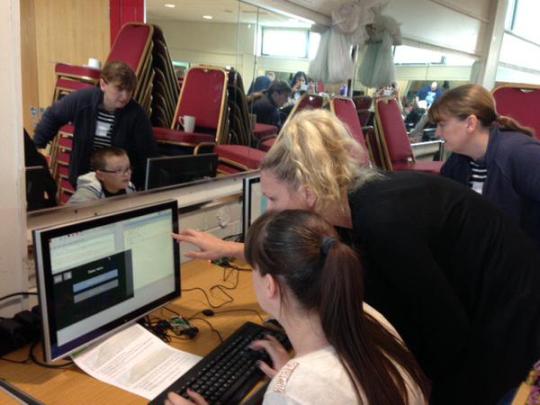 At the ICT in Practice Fesitival in Manchester, UK, kids created and played the piano using vegetables, plasticine and Makey-Makey. 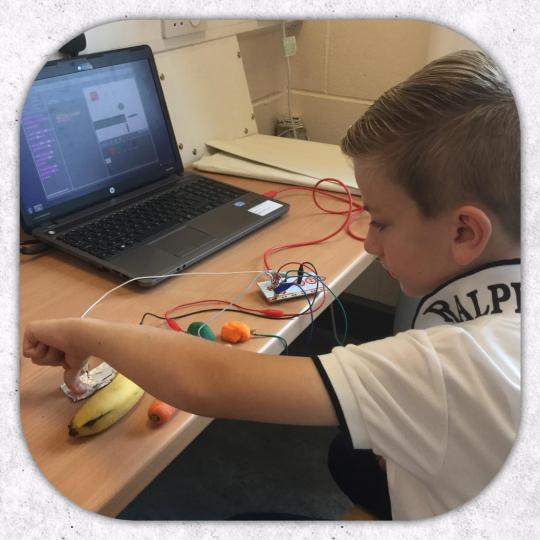 Across Europe kids learned Scratch in CoderDojos. Quartu dojo in Italy was one of the CoderDojo Codeweek activity that promoted coding amongst everyone.

In Waterloo, Belgium, some parents took the opportunity to learn alongside their children. 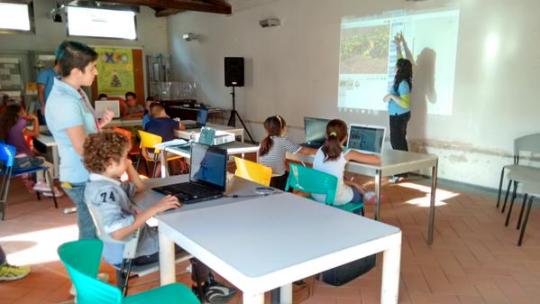 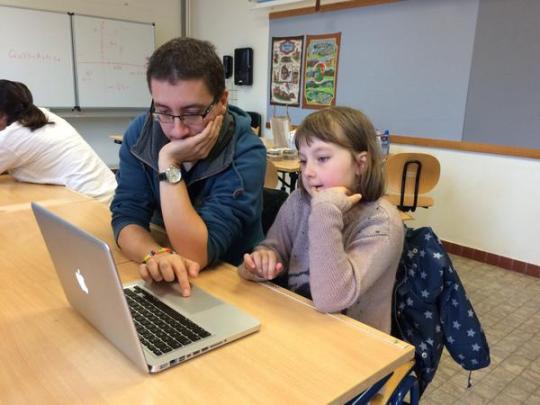 In Finland had a full house at a coding school for 4 to 9 year olds was organised. 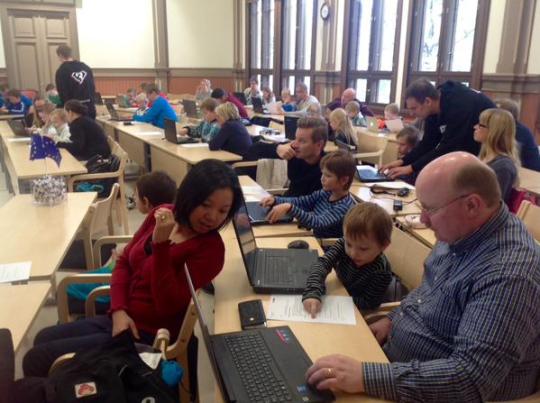 In France EU Code Week was kicked-off officially with the Minister of Education already on 9 October in a ministry buzzing of coding activities.  The minister encouraged teachers, parents and
actors of coding and e-learning to join and strengthen the movement of coding in France. 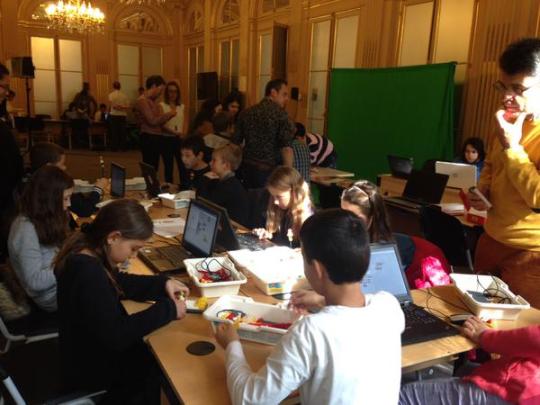 Finally a taster of what the press has reported about EU Code Week. If you happen to be on Isle of Man – don’t miss the Code.bus! 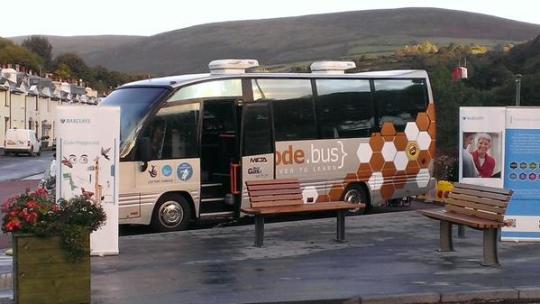