EU Code Week is going global: a story from Argentina

We are from Beth School in Argentina. We were very excited about being part of the EU Code Week campaign. 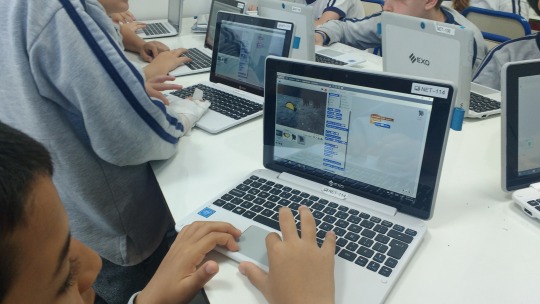 Our students learn about coding from the 1st grade until the end of the primary school. So during the three weeks in October we worked more intensively on a sequence of activities that we usually do during the whole year.

We chose 5th graders (10- year- old children) and divided them into two groups. One group participated in an activity during which they experimented on how to create a web design for an app developed by them from the user´s perspective. 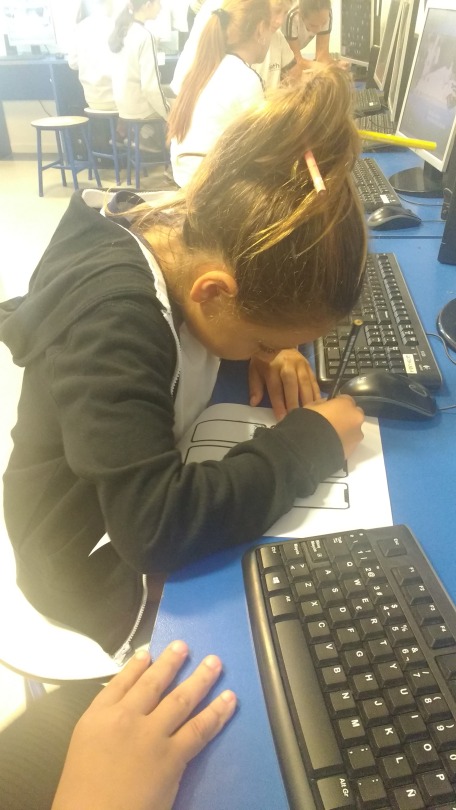 The other group worked with Scratch. The objective of this activity was to create a video game with the possibility of changing its aesthetics, program the movements of the characters and put into practice or apply the basics of programming patterns and structures. 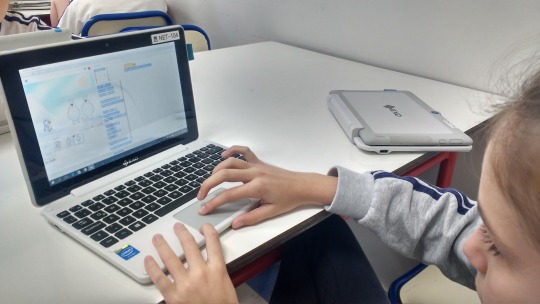 Working with programming is becoming usual at our school and most students always show big interest in learning about it.  It is a great challenge. We can see this mainly with students who perhaps do not participate much or do not show interest or good performance in other areas. However, in programming they stand out. 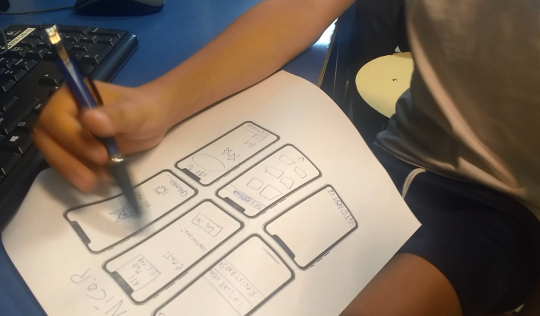 Our students find programming as something close to the real world. They can use the new skills in what they do outside of school. During Code Week we realized that students are particularly interested in developing apps and they want to keep learning more about it.

Coding: a necessary skill for the future

We believe that nowadays children should learn programming and improve their computational thinking as soon as possible. It prepares them for the economy of the present and the future. 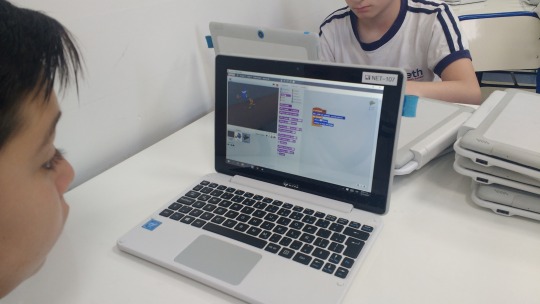 But above all they gain the ability to understand that the world around us is a world built by human beings. This world is not ruled by the technologies. It’s people who create and develop the algorithms. Technologies are not neutral and it is important to provide students with tools that help them to understand what is runs the machines.