Everyone can code and be creative – Code Week opening in Slovenia

Children, parents, students, teachers, and mentors from Slovenia have celebrated the opening of Code Week with the event  ‘Everyone can code and be creative’. The event took place on October 6th, at 10 am, at the Faculty of Electrical Engineering in Ljubljana, where the national coordinator and Europe Code Week ambassador Katja Koren Ošljak, coordinator of the FabLab Network dr. Emilija Stojmenova Duh, vice-dean for pedagogical activity dr. Roman Kamnik and Google employee Jernej Virag welcomed the guests. 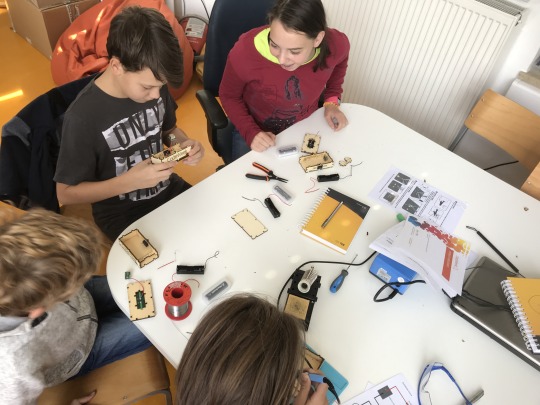 The importance of digital skills for the future

Tomas Tišler from the Directorate for Information Society of the Ministry of Public Administration, the CEO of the Slovenia based company 3fs Andraž Logar and dr. Roman Kamnik attended the panel on the importance of digital literacy for the future of Slovenia. Journalist Matej Praprotnik has moderated the opening ceremony and the round table. 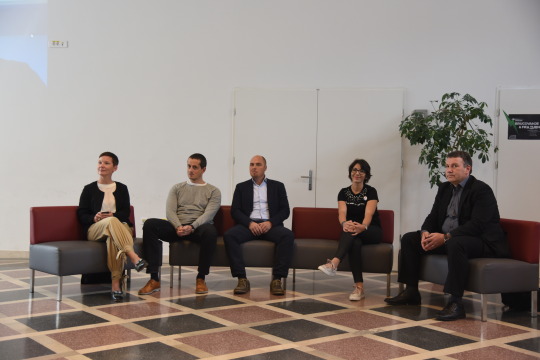 After a short opening ceremony, workshops have taken place; not only in Ljubljana, but also in other locations around Slovenia: in Maribor, Kranj, Novo mesto and Krško. They were organised by many partners of the FabLab network and the Code Week supporters. The participants have gained computational thinking, were taught programming and other skills that build the literacy of the 21st century. 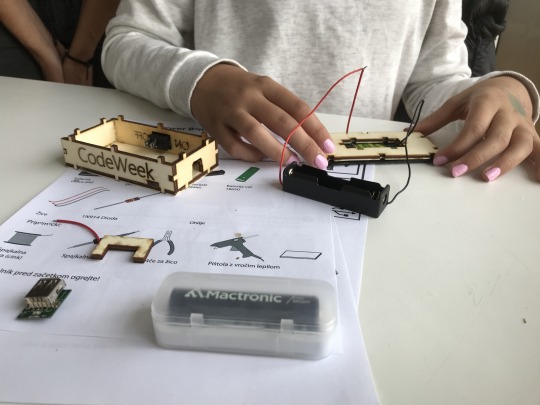 Among 20 different activities that took place on the day were also: Computer games of your parents, Data visualisation with Arduino, Computers in chemistry, Create your solar power bank, LEGO WeDo 2.0, Raspberry Pi as a music instrument, LEGO Mindstorms and many more. 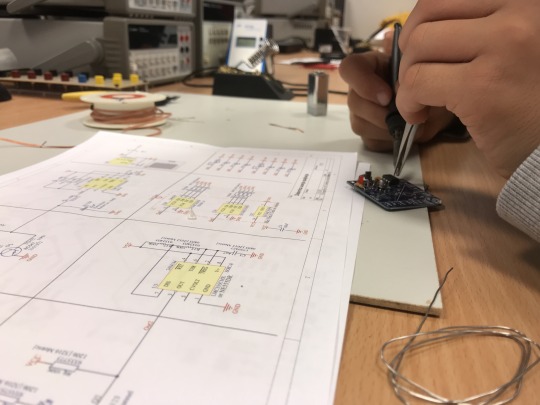