Christiane Floyd, born April 26, 1943, pioneer in computer science and the first female professor of this domain in Germany, has devoted her professional career to the mission of designing software by taking into account a user-centered approach. 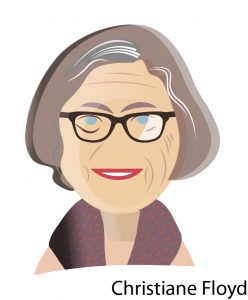 Floyd, who always had a knack for math, studied mathematics in Vienna and Munich and earned her PhD at University of Vienna in 1969. During her studies she came to realize that systems should, besides being mathematically and technically impeccable, be designed to suit the needs of people working with it on a daily basis.

Before taking on a professorship at Technical University of Berlin in 1978 as the first ever female professor of computer science, she worked as a systems programmer at Siemens in Munich, as a research associate position at Stanford University’s computer science department, and as a senior consultant at the Munich-based software company Softlab.

Software engineering as a discipline was still in its infancy when Floyd took on the professorship in Berlin. As a single-parent of two children she mastered the challenge of establishing both research and teaching in this emerging field. Focal point of her research was developing an understanding of the requirements of systems to suit the needs of people who use them on a daily basis, thereby laying the foundation for user-centered design. At the time, however, this approach was not yet taken seriously.

Floyd was also among the first to advocate for online data privacy.  Thanks to a lawsuit filed by her and fellow colleagues, the right to informational self-determination was established, which to date regulates the processing of personal data.

After formal retirement of her professorship for software engineering at University of Hamburg 2009, Floyd was granted honorary professorship at University of Paderborn and Technical University of Vienna. Today, she is still committed to the social impact of software. As scientific advisor, she recently supervised the development of a health app with the aim to reduce maternal and child mortality in rural Ethiopia, which took place at University of Addis Ababa. 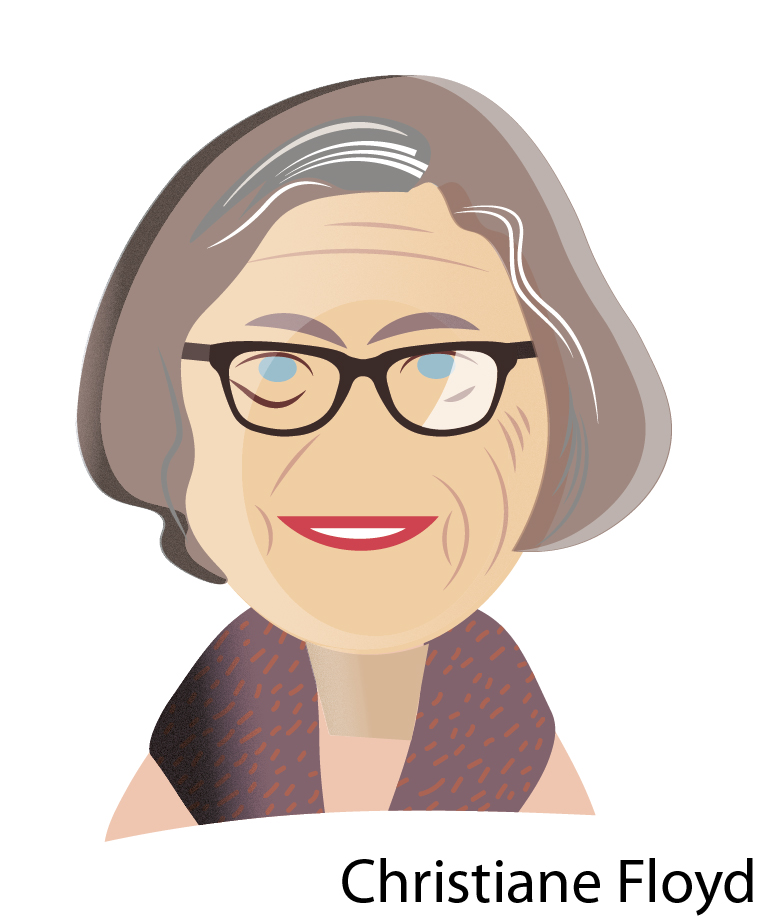 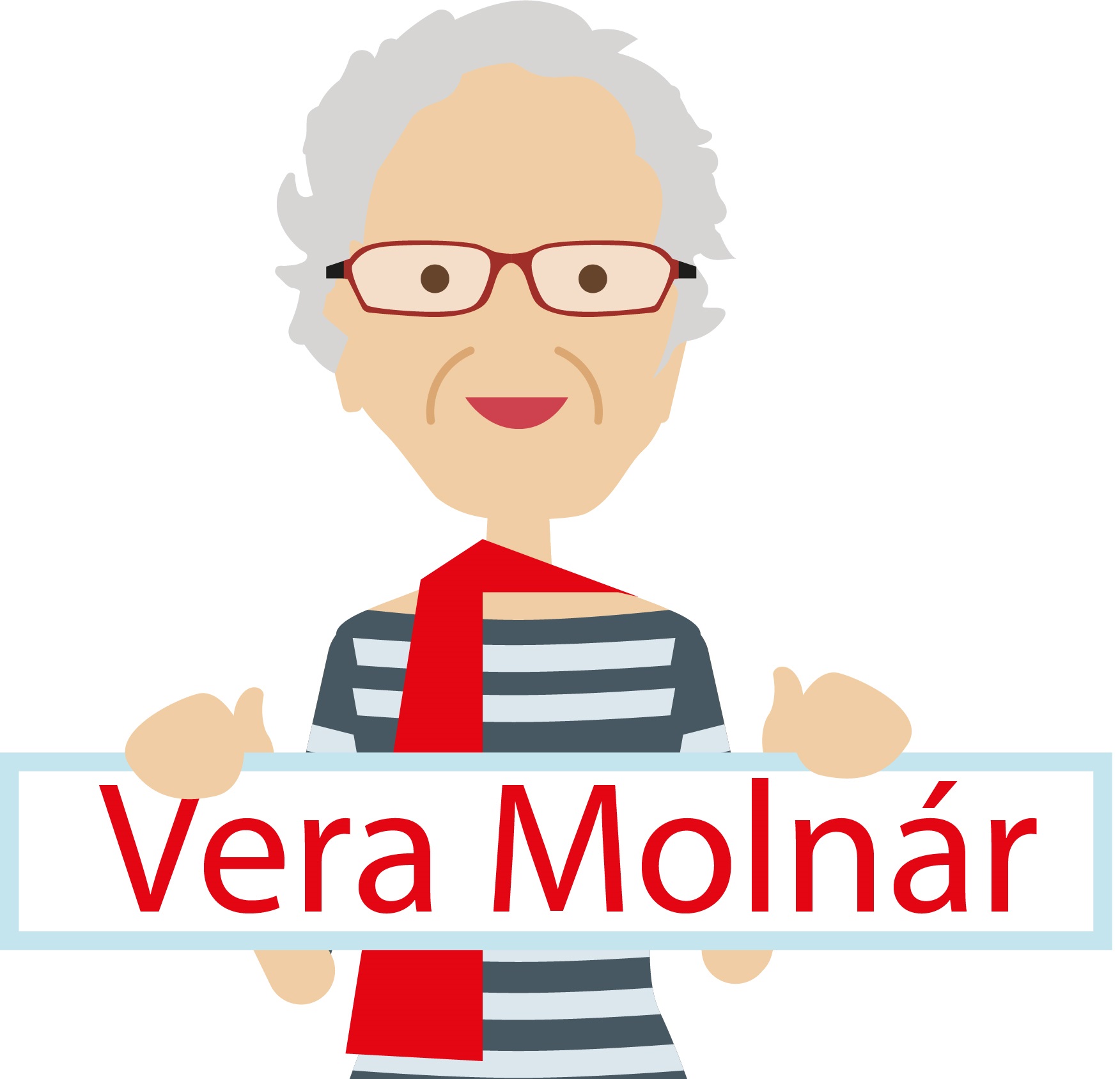 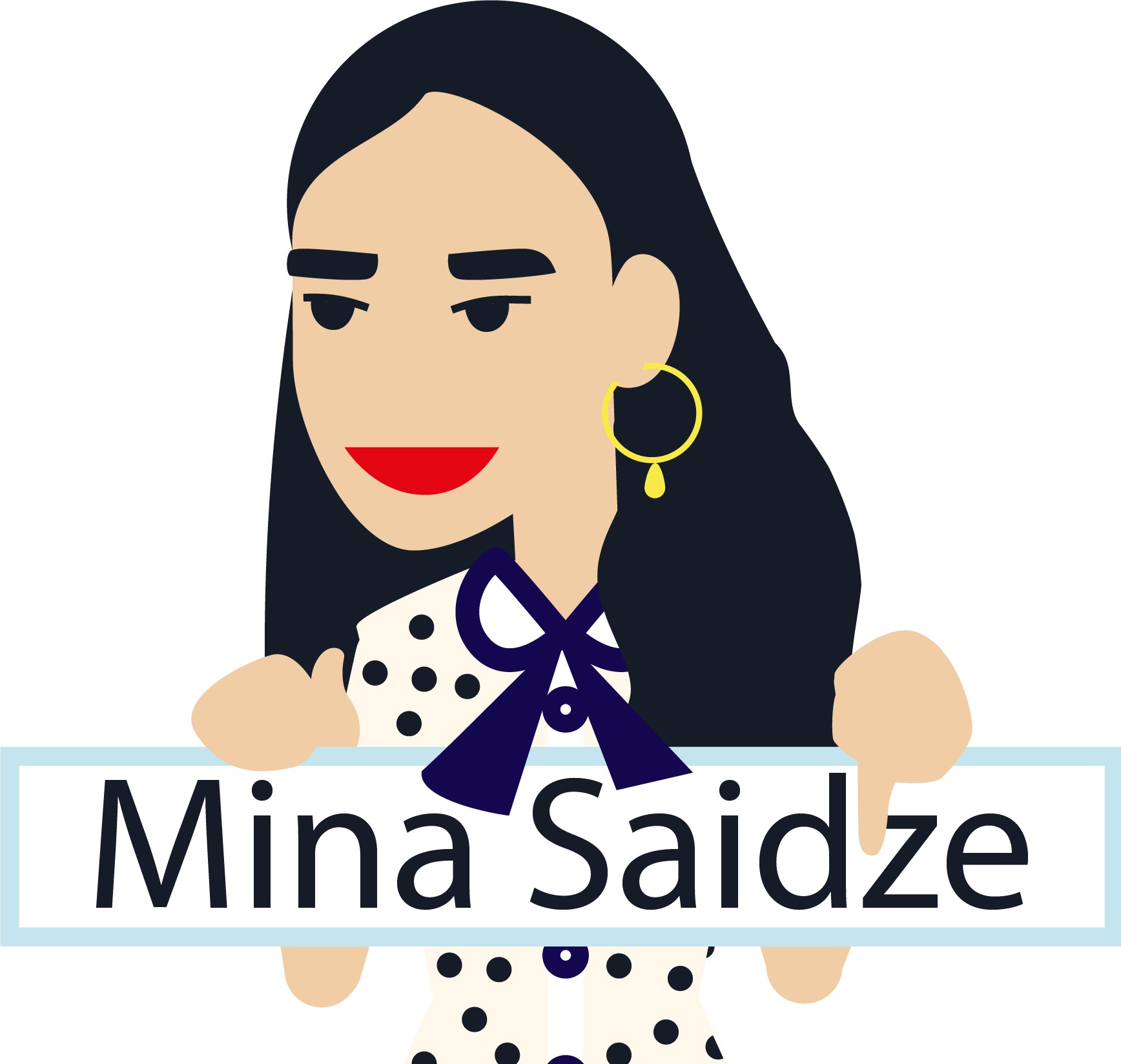