Interview with Tonko Sabolčec, a young programmer from Croatia by Ivana Ružić 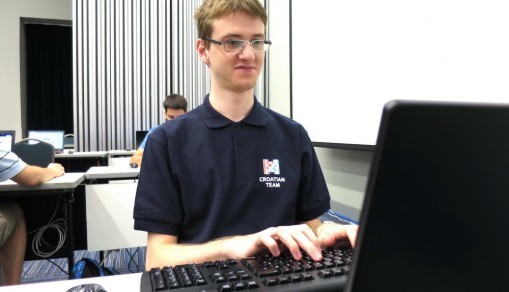 Can you tell us a little bit about yourself?

Hi! I am Tonko Sabolčec, and I’m 19 years old. I finished primary school in Ivana Goran Kovacic Sveti Juraj na Bregu, which is located near Cakovec, a city in Northern Croatia. For secondary education, I decided to continue in the XV. Gymnasium in Zagreb. I am interested in natural sciences and programming. In addition to programming, in my spare time, I like playing synthesizer and tamburitza.

How did you start programming?

Programming was first introduced to me by my dad. When I was in primary school, he showed me a program in Basic, which consisted of simple commands for downloading and printing. Although this program had elementary functions, I was impressed by the possibility of creating your own toys, which allows you to “talk” to a computer. In the 6th grade, my teacher Maja Barbić noticed me and invited me to take additional computer science lessons and I soon began to participate in the IT competitions. 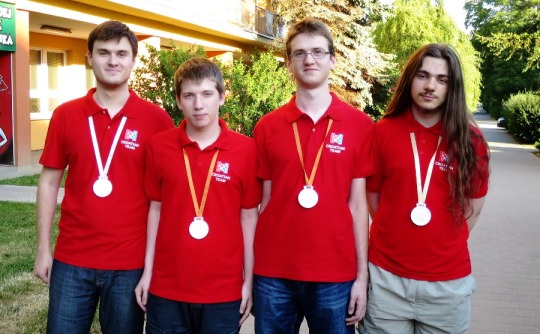 How would you describe your journey of taking part in competitions?

I first started taking part in the competitions in the 4th grade, and I regularly achieved good results in mathematics. In the 7th and 8th grade, I won first place at the national competition. In the 8th grade, I also focused on physics and became a state champion where I won second place. I found out about Croatian Olympiad in Informatics (HIO), which is the first step to get into high school teams for international Olympiads.

In high school, I continued to get good results in competitions. I participated in state competitions in computer science, mathematics and physics, however, my main interest is Informatics, and other subjects came after this. From the 7th grade of elementary school, I have competed in the domestic open competition in computer HONI (more commonly known as COCI) that serves to select the students who will attend the Croatia Olympiad. I have always been among the top three students in this class and qualified at HIO of 8th-grade elementary school to 4th-grade secondary schools.

In the past three years, the results of the HIO enabled me to compete in the election preparations, as well as the final level of competition for the selection of Olympic teams. Due to the good results of the election preparations, three times I have participated in the Central European Olympiad in Informatics, where I won the bronze medal which was held in 2013 in Croatia, in 2014 in Germany and then in the Czech Republic this year. Last year I participated in the International Olympiad, which was held in Taiwan, and this year I’m going to the Olympics in Kazakhstan. Twice I took part in the American team competition in Informatics (ACSL – American Computer Science League) on which my team won third place in 2013 and first place this year. I was also a participant of the International Junior Science Olympiad in South Africa 2011. 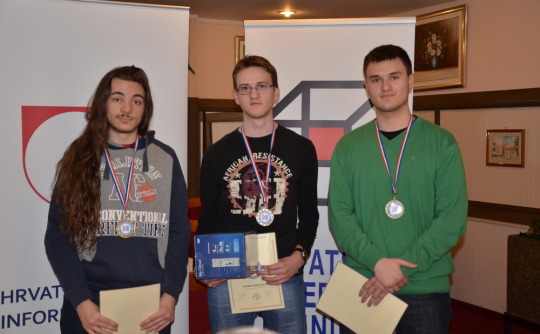 What are your main fields of interest regarding programming?

When it comes to programming, I usually solve mathematical problems that require knowledge of specific algorithms which serves as preparation for the competition. However, sometimes I work on some specific projects that are not related to the competition such as simple games (e.g. Asteroids, platforms and games like Super Mario, etc.). I use C ++ or Java languages and work together with a few friends. In addition to games, I am also involved in the development of web applications, and sometimes I make a simple Web application or page. 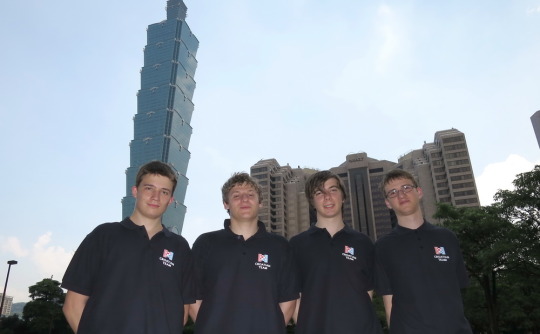 Which programming languages do you use?

From the languages, I mostly use C ++, which is regarded as one of the most popular and most commonly used in competitions. I know more than the basics that we learned in school.  Python is well known in our high school, and I use Java and languages ​​related to web application development (HTML, CSS, Javascript, PHP, MySQL) when I work on a project. However, information technology is continually changing; every day, we hear about new technology and language​ such as Ruby, Rails, NodeJS. 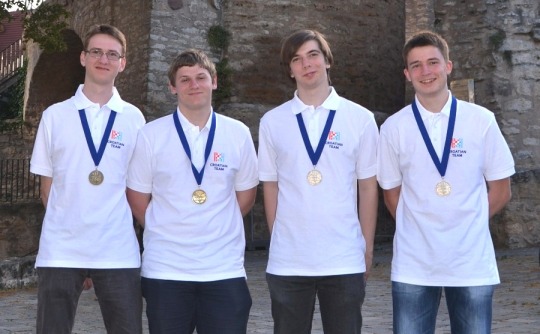 What inspires you about programming?

Programming is a world without borders. If you ever need a tool that will facilitate a particular piece of work, you can always make a program that will shorten your suffering, even when it comes to physical labour. We are now surrounded by a lot of machines behind which are hidden thousands of lines code. Generally, in computing often is possible to generate new ideas and because of the love and concern programming. 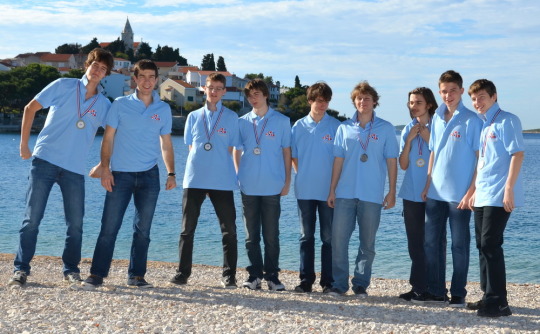 What are your plans for the future?

I still plan on working in the area of information technology and articipate in student competitions! Competition results helped us to gain direct entry to the Faculty of Science which is the best natural science faculty at the University of Zagreb. In the future, I hope to find a computer science-related job. My message to young people:

Do what you love and what you enjoy! Results will follow.