The implementation of STEM education at primary level requires a modern approach to school programmes, linking mathematics and sciences with knowledge of engineering and technology or even arts, innovation and literature, starting from the investigation of reality.

Throughout the 2021-2022 school year, my 1st grade pupils carried out weekly introductory programming activities with Ozobot coding robots, in collaboration with the librarian Isabela Savioli, under a partnership between the American Corner at the Gheorghe Asachi County Library in Iași and the Octav Bancila National College of Art. 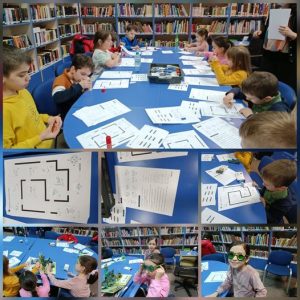 Robotics were combined with biological and geographical information in an effort to stimulate the children’s creativity and to encourage them to acquire new knowledge.

For example, in one of the lessons, the little Ozobot became a bee. The children learned what pollination is and how to combine flower colours to produce seeds. The Albibot, as the children christened him, then followed a path set by the children using codes, and where the colours could be combined he made a U-turn. The children cut out popcorn, seeds and bee clothes for the Ozobot and glued them on the cards initially, following a set rule.

On another day, my pupils dressed up the Ozbot in pilgrim clothes, created little colourful 3D paper figures, learned about Thanksgiving and found reasons and people to be thankful for and then built the robot’s route.

Another interesting activity was where they learned about landforms using riddles, matched answers with written English words and the graphic representations and then built the right path for the Ozobot.

The librarian invites the pupils to participate in the organised contests, offers them attractive prizes and diplomas, periodically presents and lends books for the children to read and promotes the activities on the library website.

Here are some examples:

The fact that little 1st graders already have a library card and know how to borrow and return books written in English by themselves and on time can be considered quite an achievement for a 7-year-old pupil, who is also engaged in extra-curricular activity and learning a bit of programming weekly.

After each activity, the children are also allowed to study the pop-up storybooks or try a game of skill and insight.

This is not the little programmers’ first encounter with technology. The programming activities, with and without a computer, carried out during the European Week of Codes, were presented as examples of good practice by the European Schoolnet Brussels and at the National Community Conference Education for Science in Suceava. 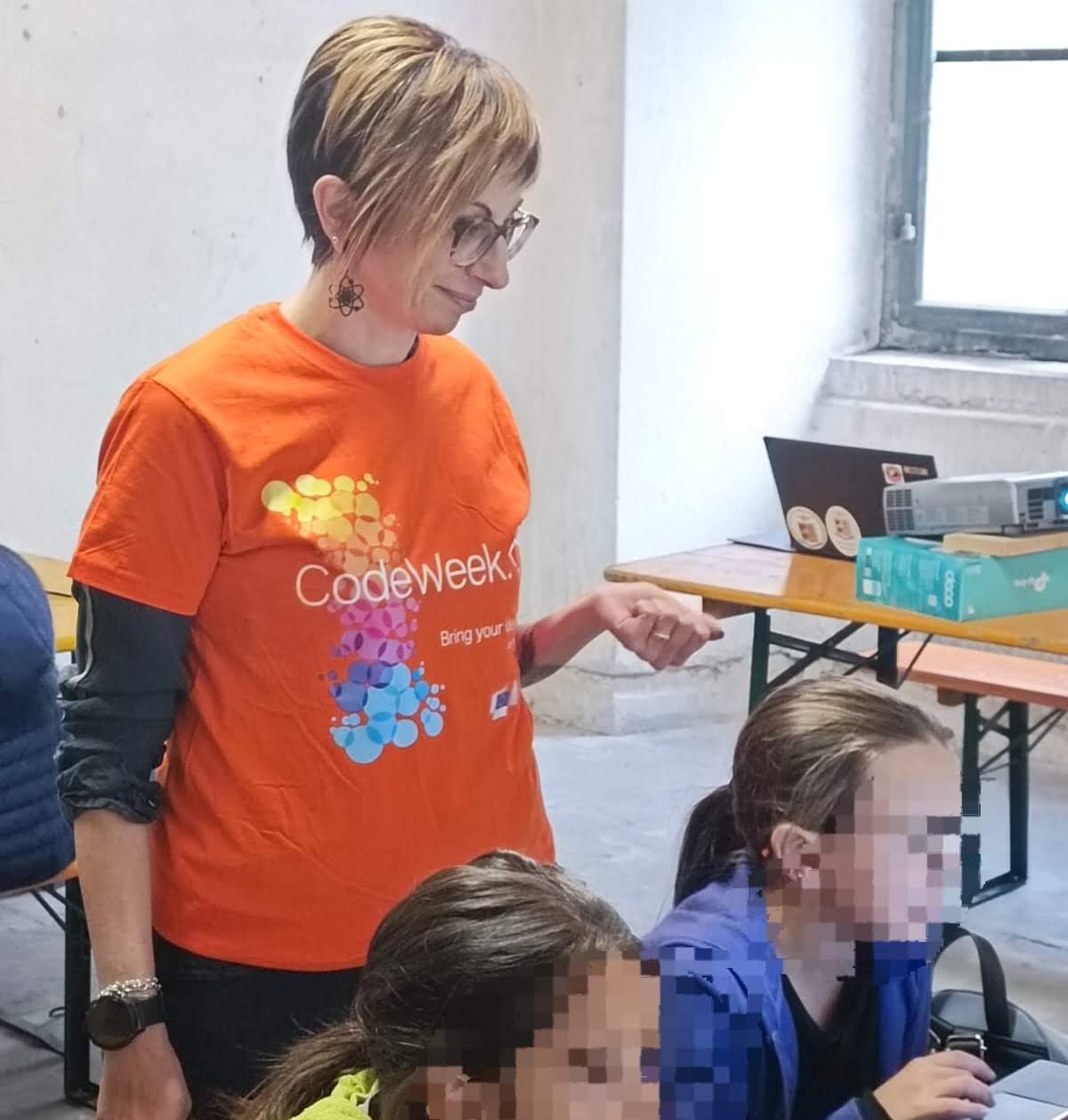 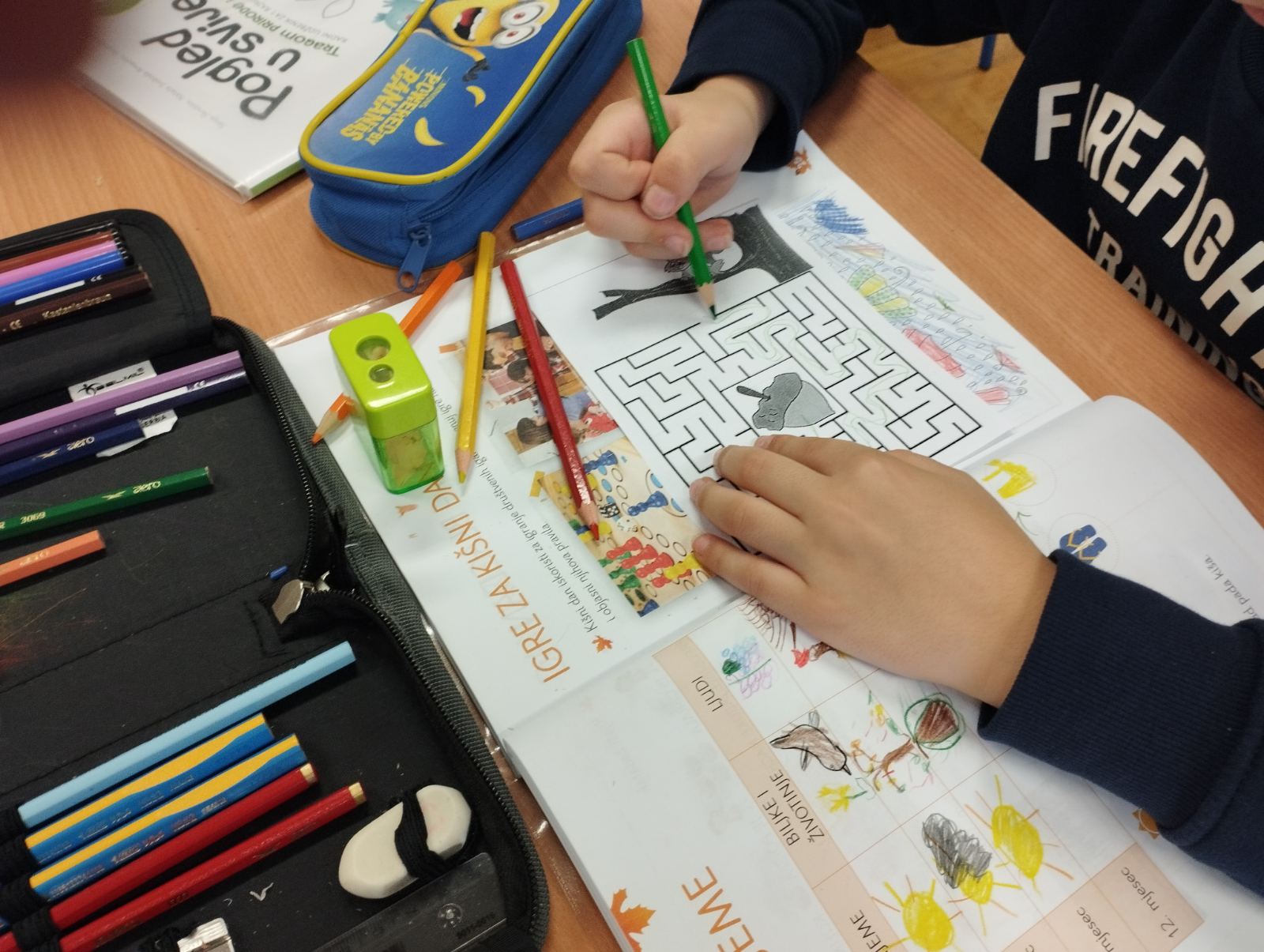 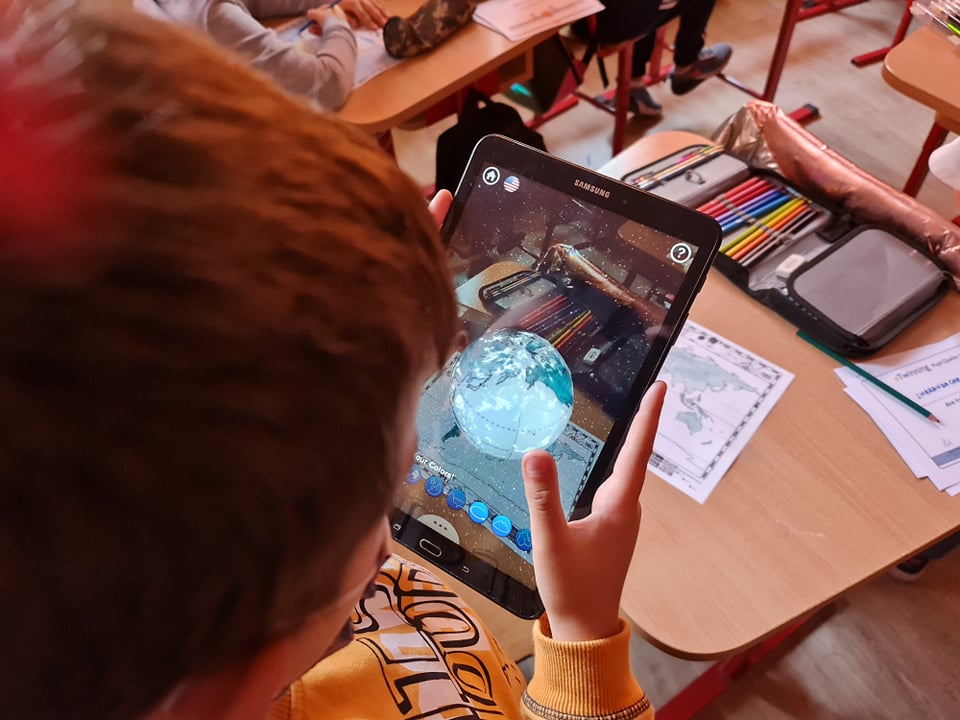