How to make “making” possible in schools

Mark Shillitoe from Switzerland writes about his personal journey of becoming a maker and his plans for this year’s Code Week. His school, the GEMS World Academy in Etoy, was among the most active participants in last year’s Code Week.

As a life long learner, instructional technology coordinator and digital artist, I am ever keen to incorporate new ideas and technologies into my life. I was introduced to tinkering and makerspaces whilst living in Berlin. Here, I was a facilitator at the first Hive Network meet up organized by Mozilla, painting digital flowers, and subsequently, serendipitously encountered HacKIDemia, founded by Stefania Druga. In a series of initiatives around the city, where I attended as both a parent and mentor, I experienced a plethora of creative potential from inventing with Makey Makey and controlling with Arduino to hacking a mobile phone to build a bugbot!

Moving to Switzerland, where I am currently leading digital innovation and creativity at a start-up International School, I initiated a maker movement in school through launching Genius Hour and coordinating events such as European Code Week.

Hopscotch, the iPad, visual coding environment featured prominently throughout the week leading to the formation of #codingrockstars, an after school coding club dedicated to game creation, animation and visual arts. Building, testing and sharing ideas, my super excited coders created short movies to guide others into their imaginative worlds. These movies featured on the Hopscotch YouTube Channel!

As both Apple Distinguished Educator and member of the Hopscotch Teachers’ Advisory Board I am excited about providing opportunities for learners to discover and explore the potential of mobile learning technologies in an evolving digital landscape.

This years’ European Code Week launches with a Family MakerFaire, a collaboration between neighbouring International Schools and activities during the week will feature expert workshops for both educators and students from the Hopscotch team. These workshops will be available globally via a Google Hangout. Throughout the week learners will experience remixing Flat Scratch Projects, Leap Motion, Hackasaurus, 3D printing and much more. It promises to be an amazing adventure! 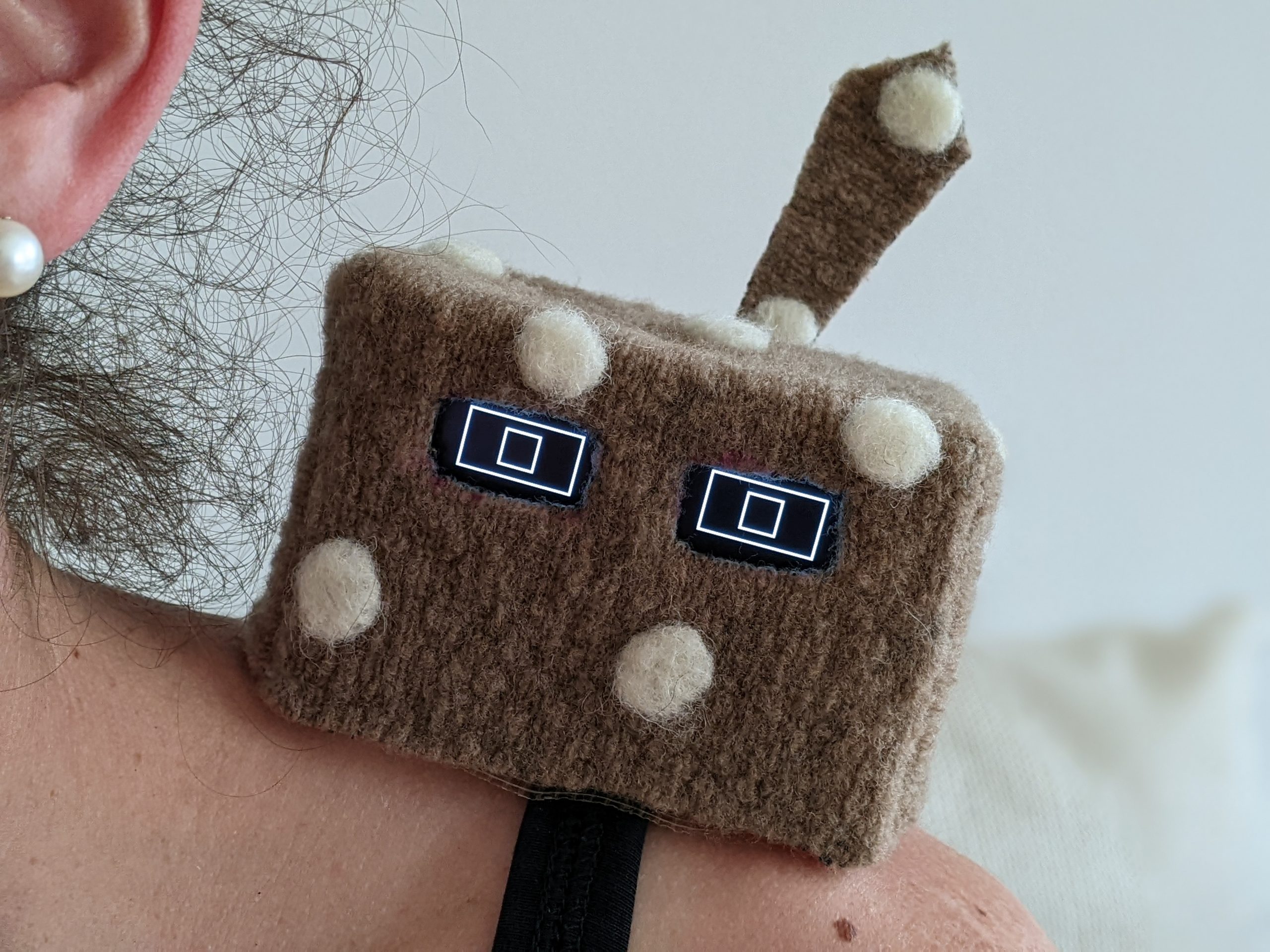 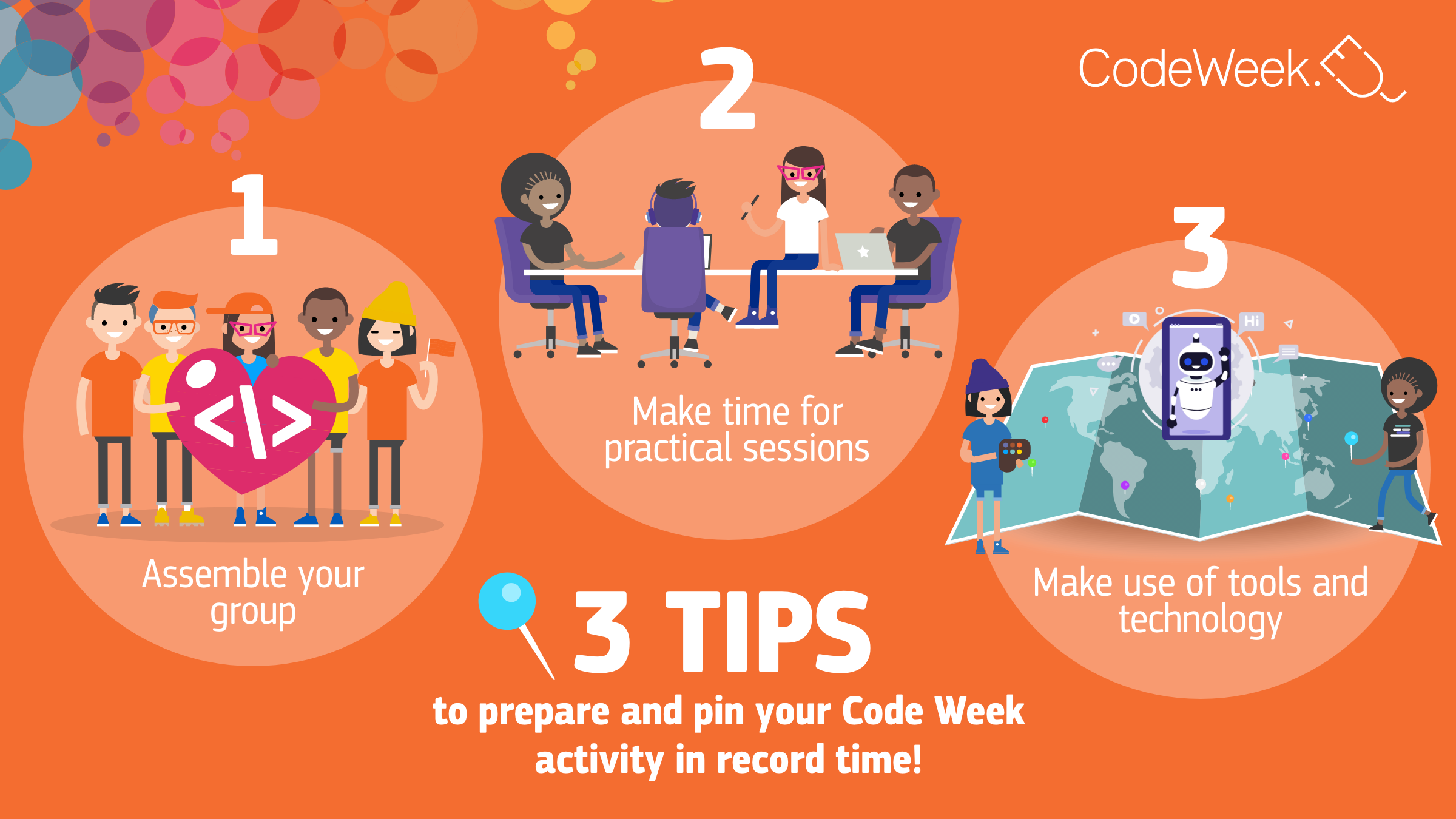