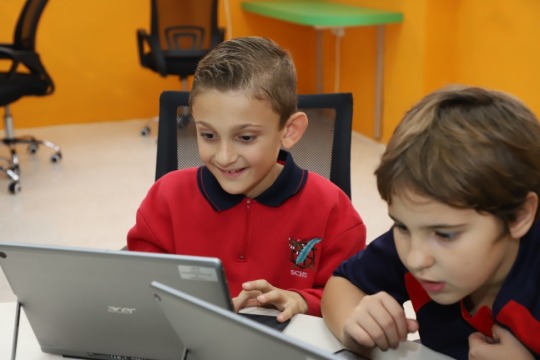 Malta’s participation in the 2017 EU Code week was truly outstanding.  The number of sessions carried out in Malta was the highest per capita in Europe. This was the result of a lot of hard work and engagement with Stakeholders on the eSkills Malta Foundation’s part.

In 2017 the eSkills Malta Foundation was nominated as the EU Code Week Ambassador.  During the period of CodeWeek 7-22nd of October 2017, the Foundation collaborated with various public and independent schools, academics-in-training, universities and other organisations that carried out over 145 coding related sessions. The participants were mainly young children but there were also some sessions about Data Science and Robotic Design that were aimed at adults. 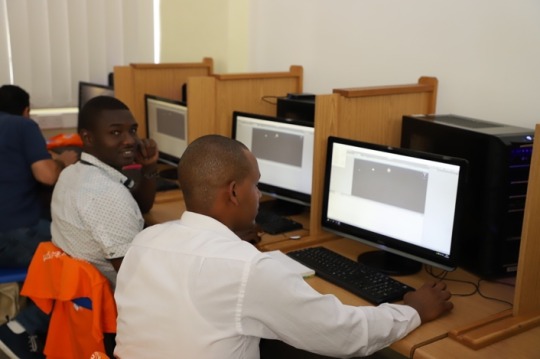 The Foundation actively promoted all the events in order to make programming and coding more visible to students. It can safely be said that coding was brought to the majority of schools in Malta.  To have so many educational institutions on board this initiative, work and collaboration started early in summer 2017,  the Maltese CodeWeek was officially launched with a breakfast bash on 4th August 2017.

This was the fifth year running that EU Codeweek has been held in Malta.  Mr. Carm Cachia, Executive Coordinator eSkills Malta Foundation said that the number of sessions held was a great improvement on the previous years and gives us further motivation to continue with this progress in the future.  “This was a national digital initiative that brought the Maltese together and clearly showed that with the collaboration and corporate social responsibility, we can achieve much more”. 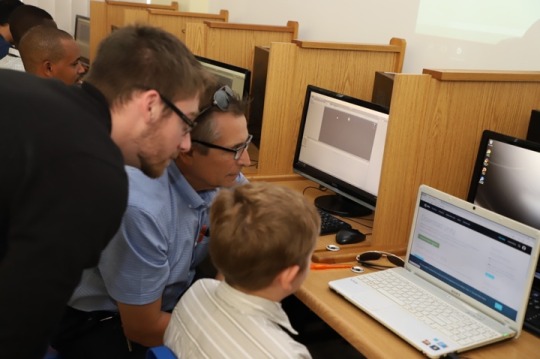 It is the Foundation’s aim that coding initiatives are held regularly with similar intensity throughout the year. It is very known that Basic coding skills will also be needed for many jobs in the nearest future; 90% of professional occupations nowadays require basic digital skills.  Consequently, it is of utmost importance to make children and adults aware and knowledgeable about coding.  This is one of the most important concepts for society and this has lately been acknowledged by most countries. 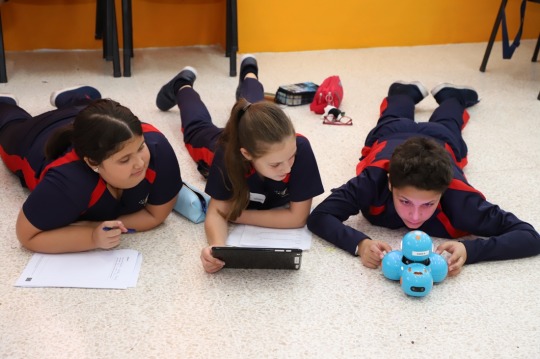 eSkills Malta Foundation is already preparing for its participation in the EU Code Week 2018.  The Foundation is striving to actively collaborate with a vast array of agencies, IT Companies, schools, and Universities.  It firmly believes that these initiatives will demystify digital skills and will motivate people together to learn.  The Foundation aims to increase the number of activities with a focus on making these initiatives fun and creative, targeting all ages from children to senior citizens. 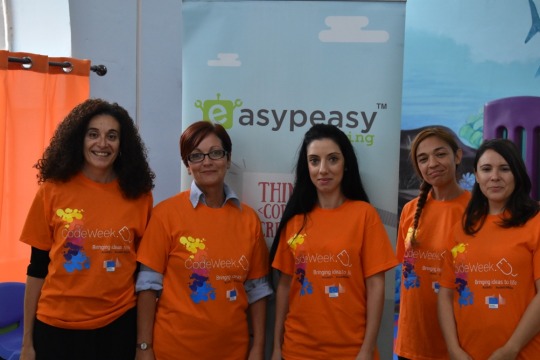 This would not have been achieved without the collaboration of the Malta College of Arts Science and Technology (MCAST); Directorate for Digital Literacy and Transversal Skills from the Ministry of Education amongst others.  More than 60 Primary and Secondary schools and Colleges, Church and Independent schools, the Malta National Library in collaboration with Creolabs, San Andrea School, St Michael’s School, St Catherine’s School in collaboration with AcrossLimits (Malta) and Ascent Software took part in this year’s code week.