On Saturday 11 October, EU Code Week officially kicked off – and what a start it was! During the past three days, over 900 events took place across Europe, adding to the roughly 500 events which had taken place earlier.

Some of these events are in fact still going on, such as the Lab_13 Codeclub in Irchester, UK, Read & Code in Gdańsk, Poland, Robocoding in Porto, Portugal, or the Young Coders’ week in Nicosia, Cyprus.

The media have noticed: articles covering the Code Week appeared in newspapers and on websites in several countries, including the Corriere delle Comunicazioni (IT), Polskie Radio (PL) and De Telegraaf (NL) among others. 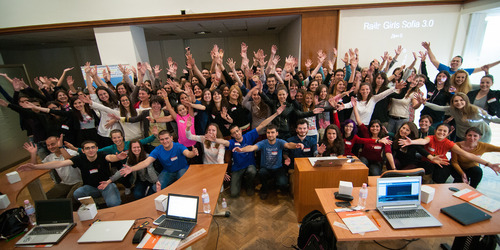 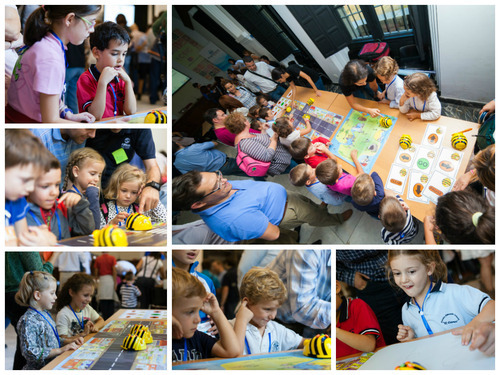 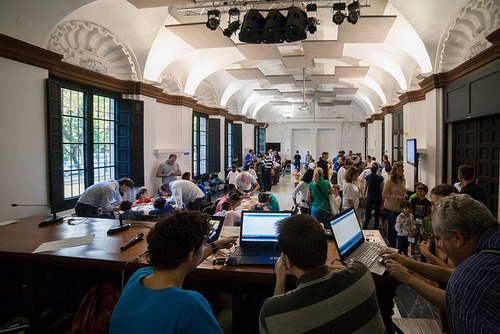 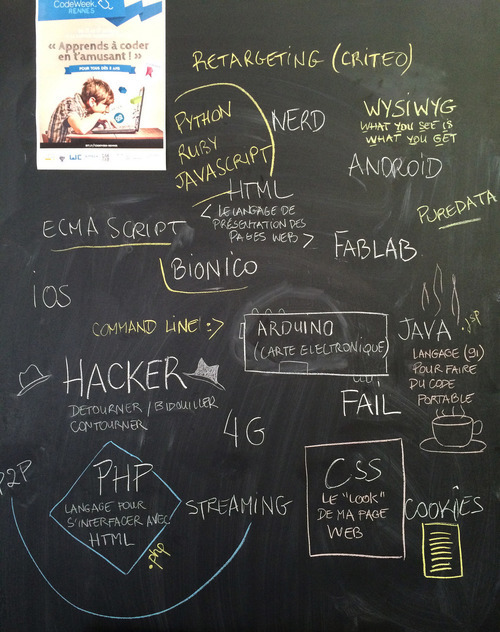 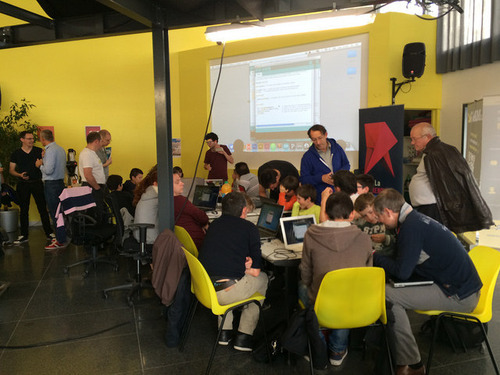 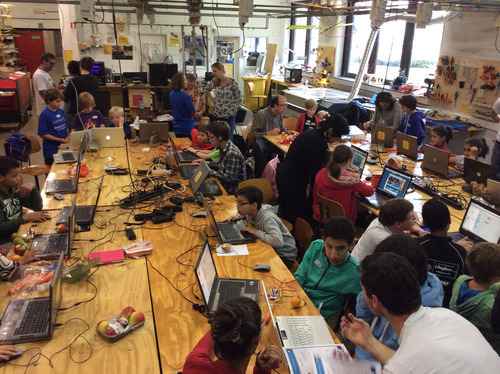 Kick off EU Code Week at CoderDojo in Anderlecht Belgium

We see photos coming in to our Flickr group (have a look at the map of geotagged photos!) and on Twitter the hashtag #CodeEU skyrocketed on Saturday. Seeing the Code Week ‘Twibon’ on profile pictures made us proud. 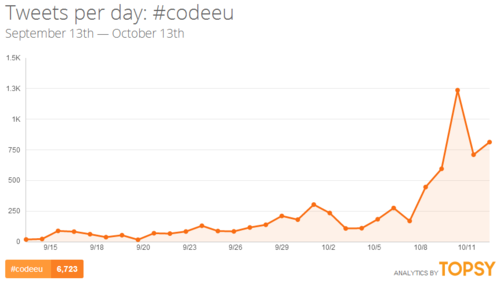 Did you take part in any of the events this weekend? Let us know your thoughts @CodeWeekEU!

Here are some of the top tweets that caught our eye over the weekend:

People from all over Europe are remixing EU Code Week Game on Scratch. Give it a try! #CodeEU @programamos http://t.co/8Lj9Y2sbSk