For different schools in Bornem, a town in the Dutch-speaking part of Belgium with about 21 000 inhabitants, between the rivers Schelde and Rupel.

In the community of schools I am working in, we have one secondary school with about 1300 students and 7 primary schools with about 1000 children.

The activity was organised for girls and boys from 11 to 14 years old, going to one of our schools. We had professional help from an engineer of ‘Reditech’, a company in our region.

For the very first time in the history of our schools, we joined the European grassroots initiative of Code Week. We started only a little over a year with running a Lego Education Innovation Studio (LEIS) in school, so we wanted to take full advantage of it. 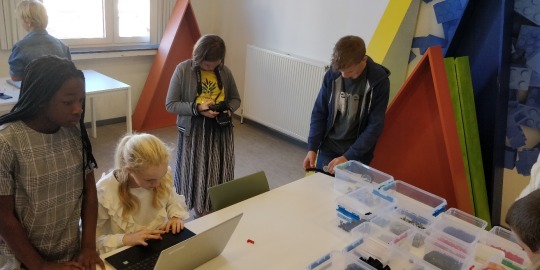 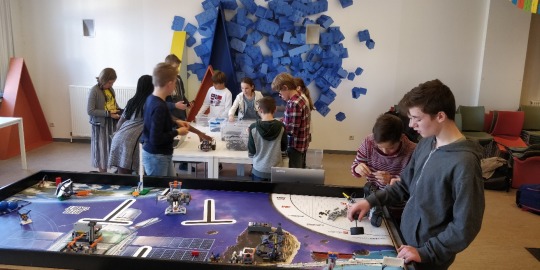 Code Week was an excellent moment to organise different workshops for all ages of children working together building robots and learning to code with them. Different teachers were involved and excited to run their workshops. A series of workshops was to contribute to the First Lego League, where students tried to find solutions for missions that take place in space. They had to find solutions to survive in space, to find food, to launch satellites etc.

Creating a robot and programming it correctly to make the right moves on a table with space background and missions was not easy. Students from 11 to 14 years old, girls and boys, had to be creative in building the robots. They also had to use their math skills and knowledge to programme them correctly. 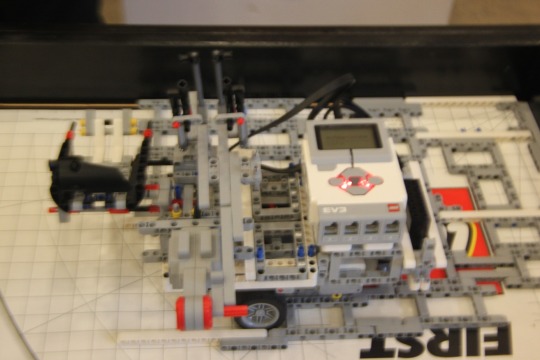 We used the Lego Mindstorms EV3 with its own programming language “LabView”. It is an international graphical coding language with endless possibilities. We had also some professional help, as an engineer from a company in our region came to observe two of the workshops and gave some good advice to solve some of the problems. 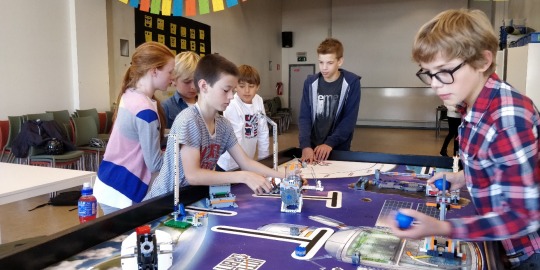 Coding and building robots, and sending them to Orbit, gave the students a motivation in discovering their talents and brought them together, no matter their social background. These special workshops took place during the Codeweek, October 10 to November 22 in our Lego Education Innovation Studio. 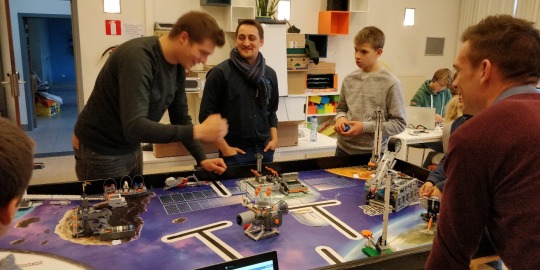