Schools, defenders of the Earth: Greek kindergartens and schools code to protect the environment

The CodAlly Team participated in Europe Code Week for the third time in 2020. This year, we organised several activities and a couple of challenges, all focused on environmental issues and climate change. As a team, we conducted  webinars to inform teachers about EU Code Week 2020 and our team’s actions. 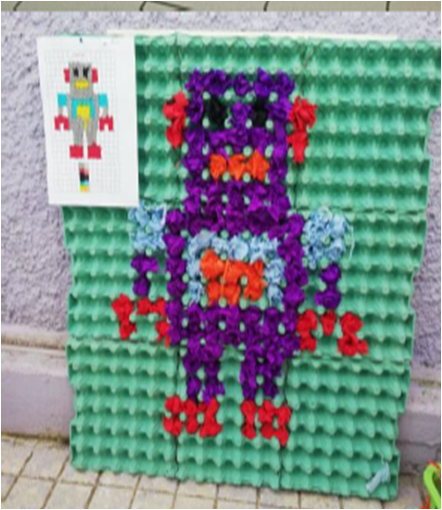 Teachers from Greece had the chance to participate in the Challenge of  “Schools, defenders of the Earth” involving their students into various activities to protect the environment. The activities involved students from 4 to 12 years old. Over 39 schools[1], 40 teachers and 600 students around Greece took part in the challenge. 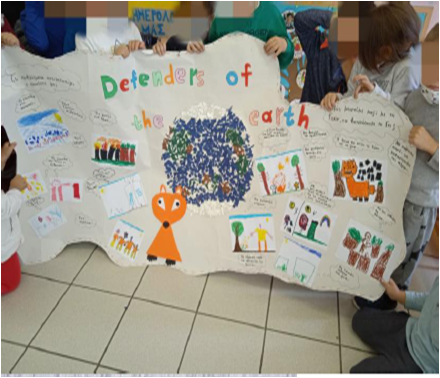 ‘Schools Defenders of the Earth’ Dance

Through this activity students transformed to superheroes in order to Save the Earth.  They used the song of Costanzo Padovano “Climate Change”. 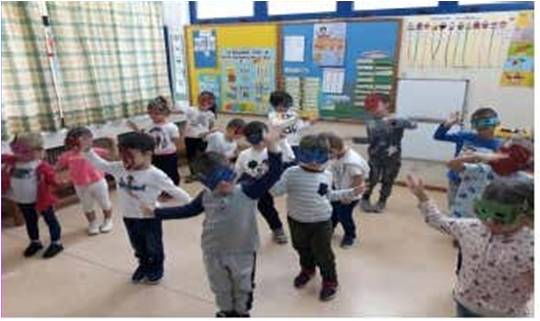 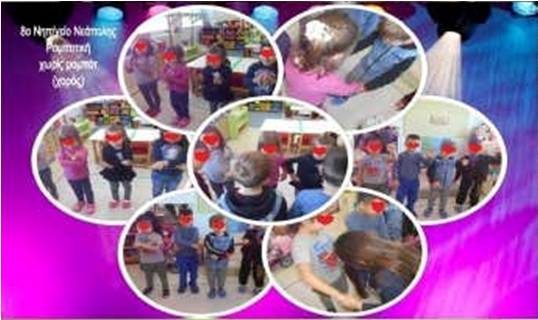 They collaborated with each other and came up with the movements they were going to use for their dance. They made videos and took photos of their dance to share it among other schools. 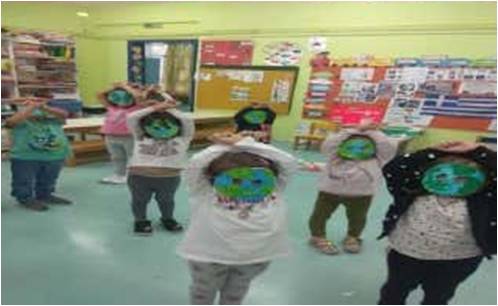 As part of another activity, the students helped Mr. Octopus to collect garbage from the oceans by planning his correct route and programming the robot. They were divided into three groups, one group assembled the ocean grid on the floor and decided on the beginning and end of the track. The second team hid objects that pollute the sea in some of the squares of the grid, trapping ocean creatures. 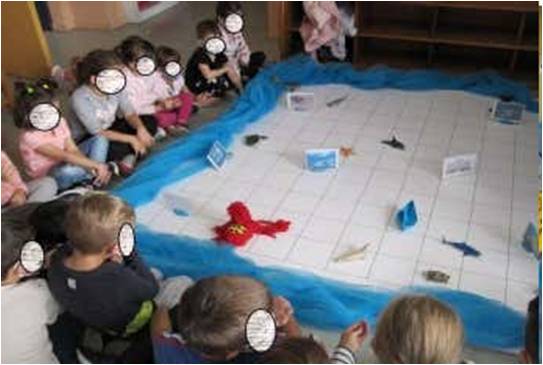 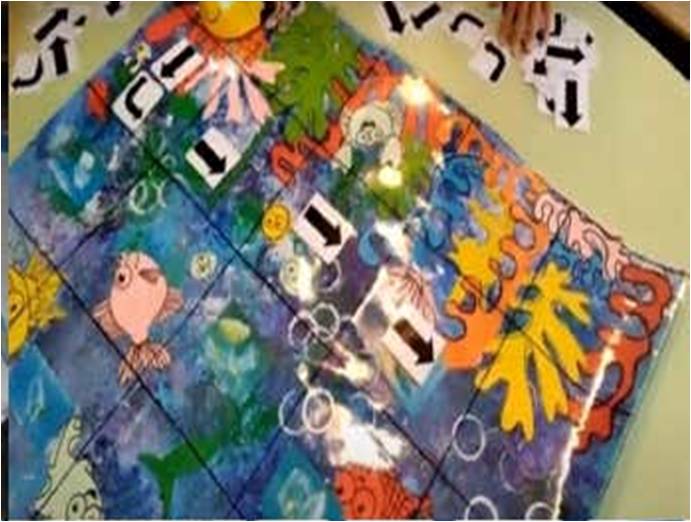 The third group planned the right route for Mr. Octopus – the rescuer of the ocean. They used direction cards and helped him to collect the garbage and free the trapped animals. This activity was also implemented as an unplugged activity, without using any educational robotics kit. 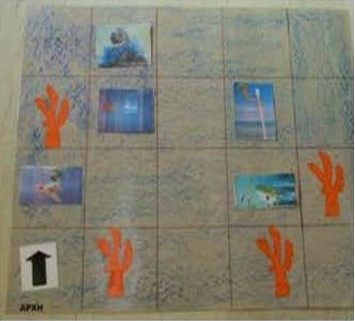 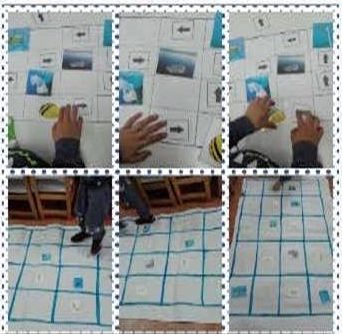 Save the animals – Coding through storytelling

Inspired by Jérémie Carpentier, some students also created a story about the fires in Australia. The kids received an illustration and had to decide if the picture showed the beginning of the story and what would happen next. Then the kids illustrated the complete story and placed the cards they drew on the grid. The main goal was to help Foxie Planet (the robot) to narrate the story, following the boxes on the grid. 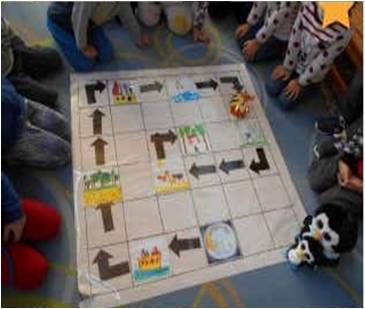 The first team prepared the grid and placed the elements. The second team planned the route, the  third team programmed our robot, Foxie Planet. 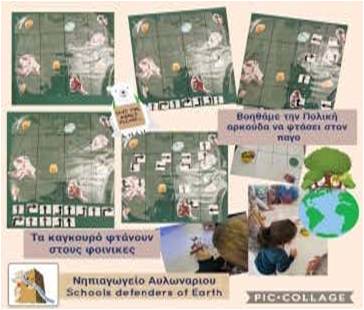 How do animals feel?

The children in groups carefully observed images of dogs – their faces and bodies and tried to guess how they felt, using the “Step inside” thinking routine. Then using the “What makes you say that” routine, the teams discussed their views. After the team decided how the dog feels and why, the teacher recorded it in a thought bubble. 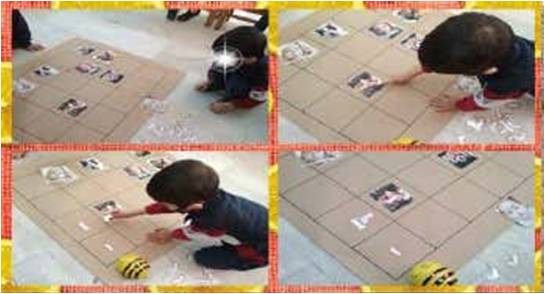 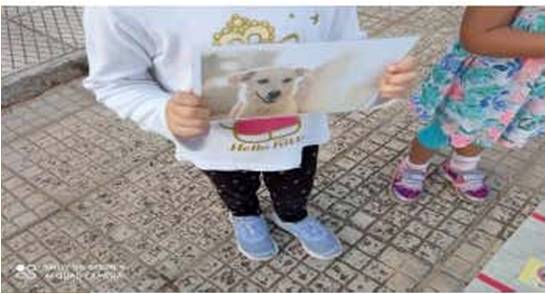 Children were beginning to realize that animals also feel some of the emotions that humans experience. Finally, we created a group collage, placing images of people who display similar emotions on the grid. Each group, after presenting the image of the animal they had to analyse, observed the grid and identified the image of the person who displays a similar emotion. Then the team programmed the robot to lead to that square. 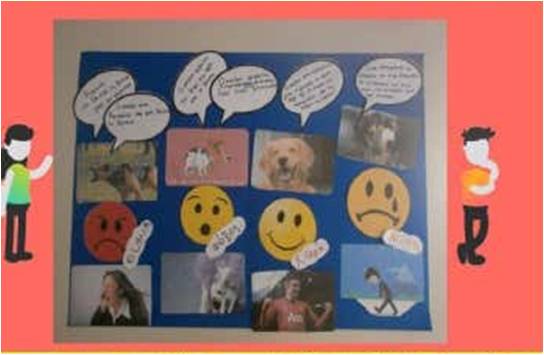 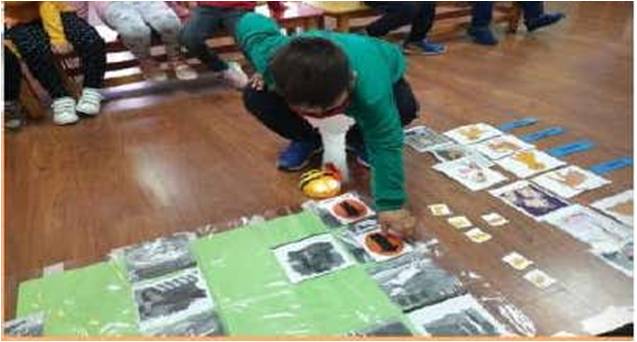 In this unplugged activity, our robots, Cody Roby and Foxie Planet, work together and collected all recyclable packages in a blue bin, helping the environment.  Our students had the chance to cultivate their computational thinking skills while having fun with coding.  As we want to inspire more teachers to join Europe Code Week, we are planning to create a collaborative e-book and share it with the educational community. Stay tuned!