Searching for the next generation of space scientists!

Astro Pi is an annual science and coding competition where code written by young people is run on the International Space Station!

Two off-the-shelf Raspberry Pi computers are currently orbiting our planet on board the International Space Station. Each of these Astro Pis is equipped with a suite of environmental sensors, a camera, and a special flight case — and young people all over Europe have the chance to program them by participating in the European Astro Pi challenge.

Young people commonly perceive spaceflight as a very exciting but abstract idea. Astro Pi gives them the opportunity to actively participate in space science, instead of just observing it. Having a creation of theirs actually reach space and do something there is profoundly cool to them.

The European Astro Pi challenge is open to young people from all 22 ESA member countries, including associate members Canada and Slovenia. Two missions are available this year: one can be completed in a single session, and the other runs parallel to the school year.

For educators and young people who are keen to take part but don’t have the capacity to carry out an in-depth project, there is Mission Zero, an accessible activity which teams can complete in just one session. 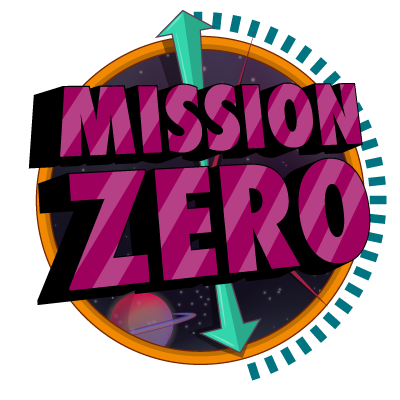 Mission Zero is for young people no older than 14. To complete it, form a team of up to four people and use the provided step-by-step guide to help you write a simple Python program to show your personal message and the ambient temperature on an Astro Pi display. If you adhere to a few rules, your code is guaranteed to run in space for 30 seconds, and you’ll receive a certificate showing the exact time period during which your code ran in space. No special hardware is needed for this mission, since everything is done in a web browser.

Young people aged up to 19 can take part in Mission Space Lab. Form a team of two to six people, and work like real space scientists to design your own experiment. Receive a free kit to work with, and write the Python code to carry out your experiment. 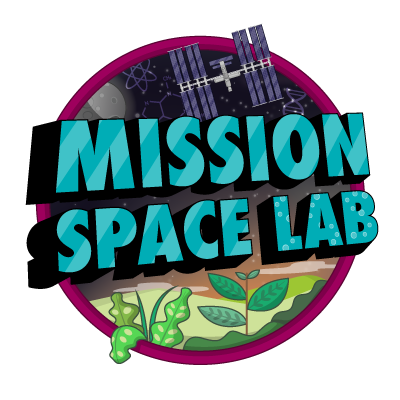 There are two themes for Mission Space Lab teams to choose from for their projects:

You will make use of Astro Pi Vis (“Ed”) in the European Columbus module. You can use all of its sensors, but you cannot record images or videos.

You will make use of Astro Pi IR (“Izzy”), which will be aimed towards the Earth through a window. You can use all of its sensors and its camera. 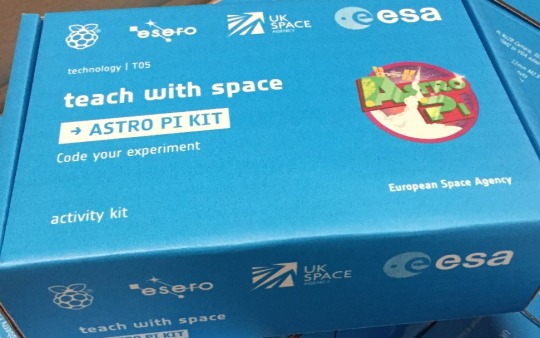 If you achieve flight status, your code will be uploaded to the ISS and run for three hours (two orbits). All the data your code records in space will be downloaded and returned to you for analysis. Then submit a short report on your findings to be in with a chance to win exclusive, money-can’t-buy prizes! You can also submit your project for a Bronze CREST Award.

Mission Space Lab registration is open until 29 October 2017, and accepted teams will be able to submit their code at the beginning of 2018. Find out more. View event.

How do I get started?

There are lots of materials available which will help you begin your Astro Pi journey — for example, check out the Getting started with the Sense HAT resource and this video explaining how to build the flight case.