#SuperCoders is part of the global movement towards an ICT “maker” approach. It is also at the core of Orange’s policy for young people and families, as well as its commitment, as an operator, to guide people in the digital world.

#SuperCoders’ principle is very simple: to engage young people, aged 9 to 13, in free computer coding workshops in order to provide a simple, playful yet educational insight into the richness of the digital world, and build awareness of digital culture amongst the young. 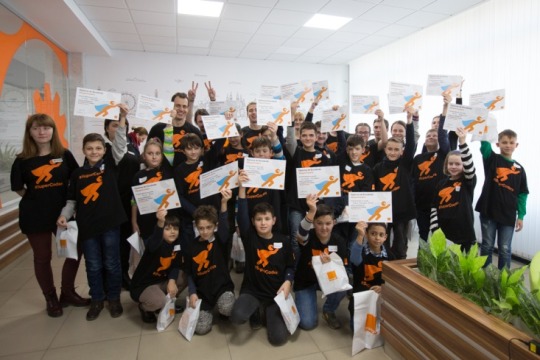 Volunteers from different parts of Orange – in particular the Orange Labs – as well as partner associations lead the workshops. The Orange volunteers also train and support new volunteers in France as well as in other countries, where Orange is present. Since the first edition in 2014, a total of 7,000 children from 17 countries have been trained by around 1,000 Orange volunteers.

This year, 30 workshops were organised during the #SuperCoders festival that Orange ran during EU Code Week, 15-23 October. This festival brought together around 900 children from 14 countries. Three countries – Mali, Spain and Poland, won the #SuperCoders 2016 awards. The event was followed-up by a videoconference between the countries allowing children to showcase their games and animations and to work and play with the Thymio educational robot.

At Orange we believe that the #SuperCoders empowers young people in the digital world. It allows children to experience culture 2.0 with it is main components, such as mutual assistance, collaboration, co-creation and commitment.

This year Orange has also organised a special challenge linked to the United Nations Climate Change Conference, COP22, and the theme of “Saving the Planet”. Orange invited children to create games and animations to build and increase children’s awareness of environmental challenges. The creators of the seven most outstanding projects in the challenge “Code for COP22” won a Thymio robot. To learn more on the project, please, follow the link .

On 1st December #SuperCoders, together with three other digital skills projects, won the European Commission’s Digital Skills Award. The winners were selected from 258 projects in four categories. #SuperCoders was recognised as the best project at the European level in the #Digital Skills for All Category among 66 other projects. 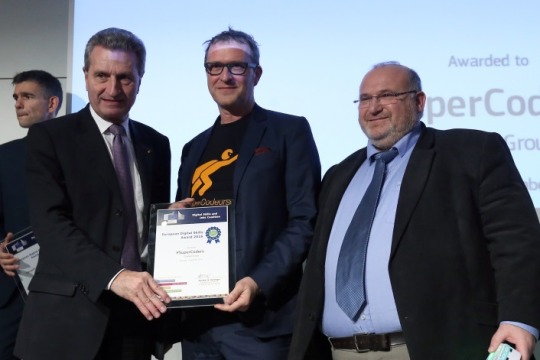 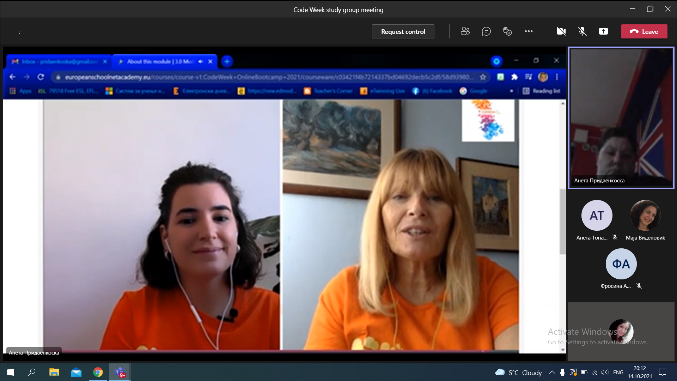