Inspired by the EU Code Week, the Arab Organisation for Education, Culture and Science (ALECSO), in cooperation with the Tunisian Association for Educational Initiatives (The president of the association, Mrs. Wided Rezgui, is the founder of the Arab code Week) organised the first edition of the Arab Code Week, which was held during the period from February 08 to February 15, 2021. 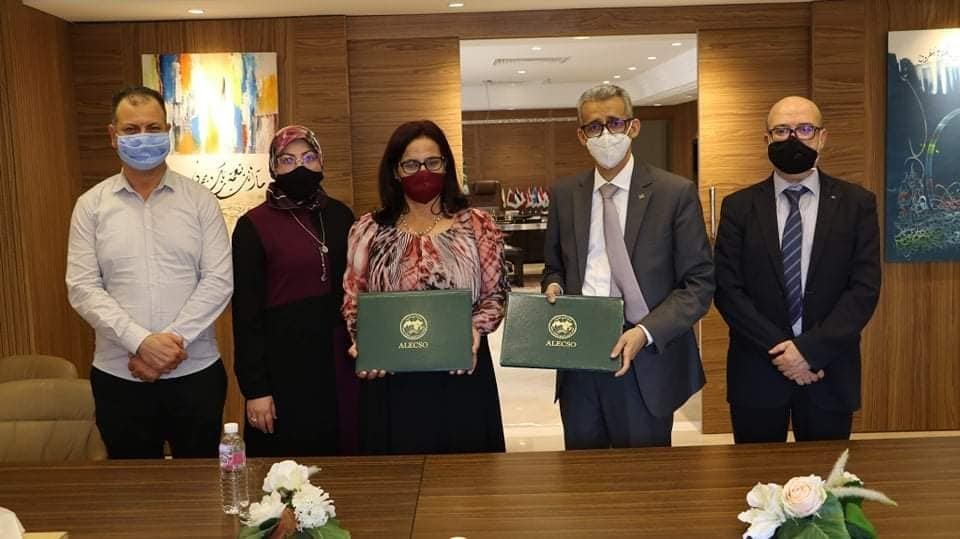 This event falls within the framework of the efforts of both the organisation and the association to confront the challenges facing the Arab world in the fields of thought and culture, and to contribute to the development of the technological culture of Arab children in a developed world, and to enhance his abilities to absorb the concepts and methods of modern technologies.

Arab Code Week is an Arab event that has been prepared with the aim of facilitating learning and understanding programming in a fun and entertaining way.

Dedicated to this event the following online platforms: 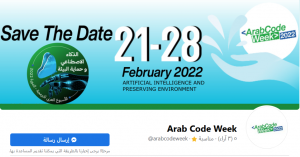 The Golden Week award is given to the country that records the largest number of activities during the Arab Code Week from February 08 to February 15, 2021.

The Golden Activity Award is awarded to the teacher who organised the best activity with his students remotely or in the classroom and related to the topic of the course, which is “Programming and Decoration” between February 08 and February 15, 2021.

The Golden Exhibition Award is awarded to the winning student team in the “Coding and Decoration Competition”, in which you can find all the details of participation in the appendix.

A host of events and activities were organised as part of the Arab Code Week, including, in particular, training workshops on “Scratch”, “Co-Spaces”, “Minecraft” and “Pixel Art”, seminars and competitions, virtual visits to Arab museums, discovery of young talents in modern technologies, and Open Days in primary schools.

No less than 13352 activities were registered on the ACW platform.  Each activity was performed by a teacher with a group of his students, and was related to the main theme of the current ACW edition (Programming and decoration). Activities were designed to contribute to spreading the culture of programming for all. 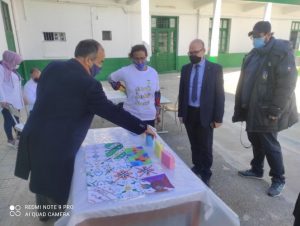 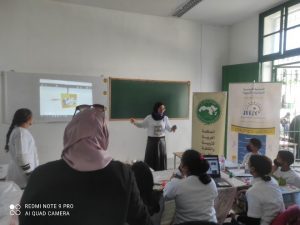 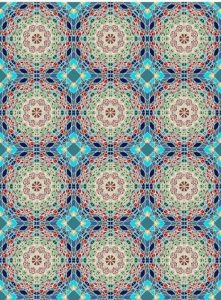 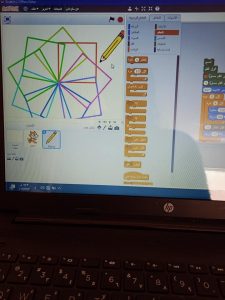 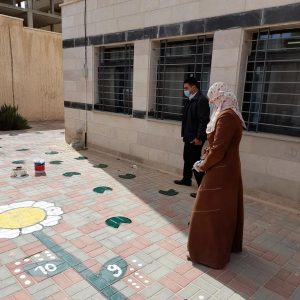 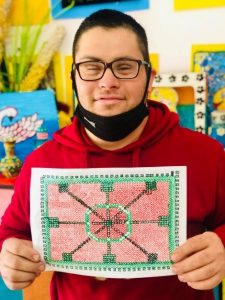 The results of the competition have been announced during a ceremony for March 24, 2021 at ALECSO headquarters in Tunis. The ceremony has been broadcast live on the Internet and on a number of Arab satellite TV channel. 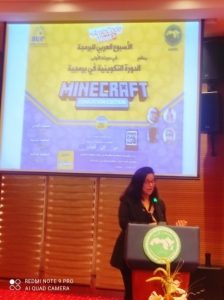 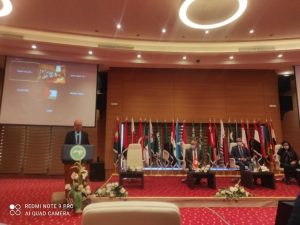 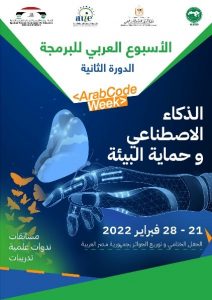 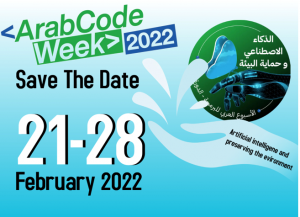 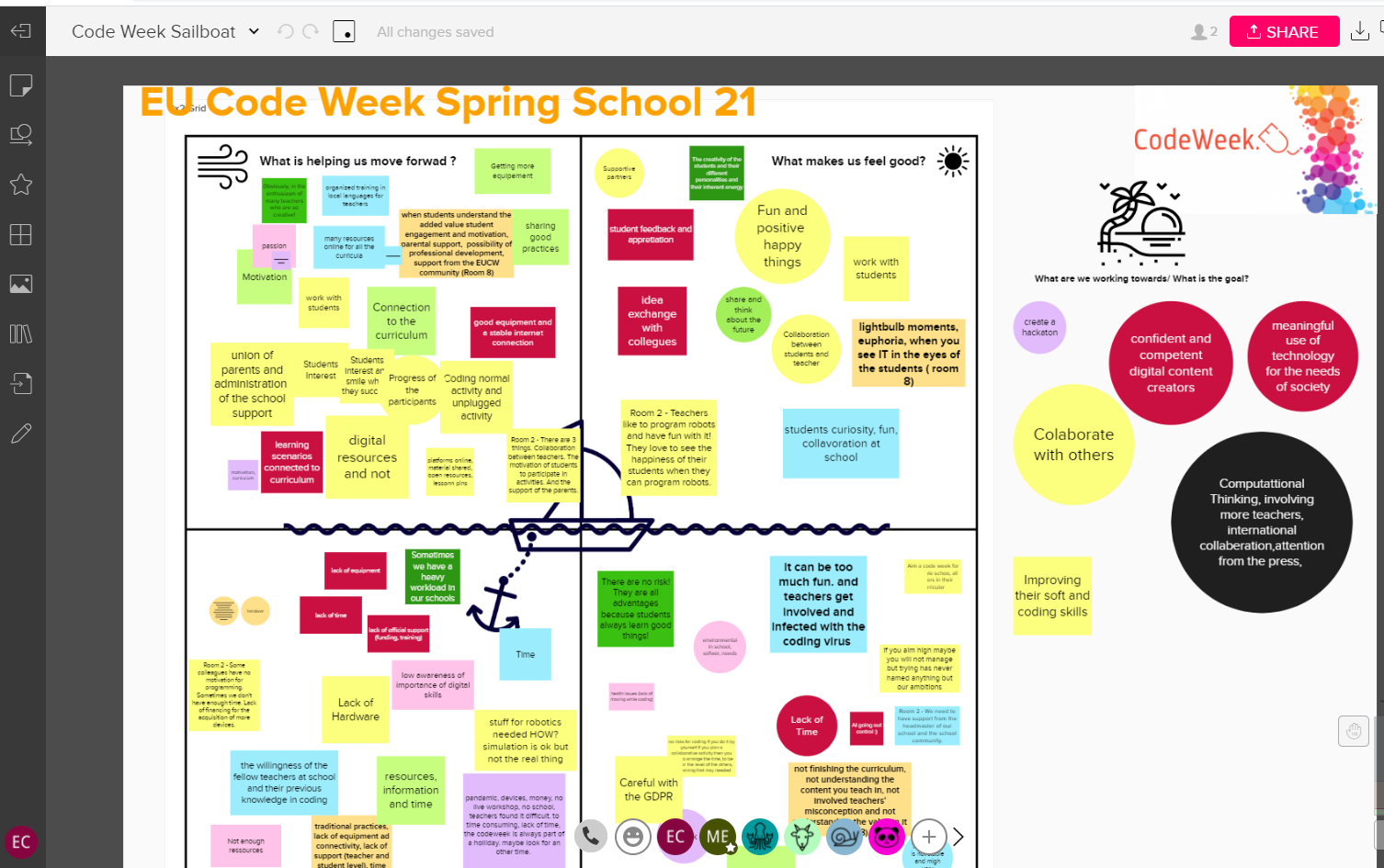