The skills of the future for schools: YOOX NET-A-PORTER GROUP and Fondazione Golinelli together for the EU Code Week

In 2018, it was for the second time that YOOX NET-A-PORTER GROUP (YNAP) and Fondazione Golinelli participated in Code Week. They organized a “Digital Week” in Bologna with a program of free activities aimed at nursery, primary and secondary schools. 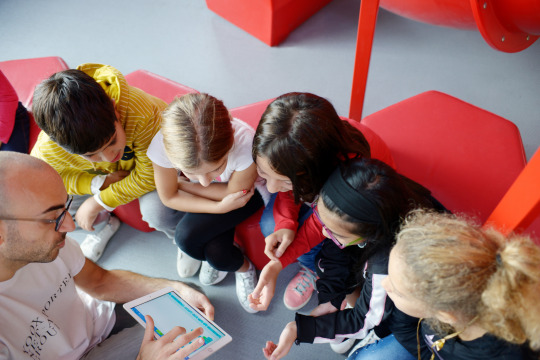 Over 1,500 future innovators from 3 to 18 years old got the opportunity to experiment with coding, smart gadgets or flying robots, thanks to the support of YNAP technology experts. One of the main goals for YNAP is to inspire girls and women to help bridge the gender gap in tech. That’s why the “Digital Week” also marked the occasion of the Ada Lovelace Day and included mini workshops and activities dedicated to promoting the digital culture especially among young girls. 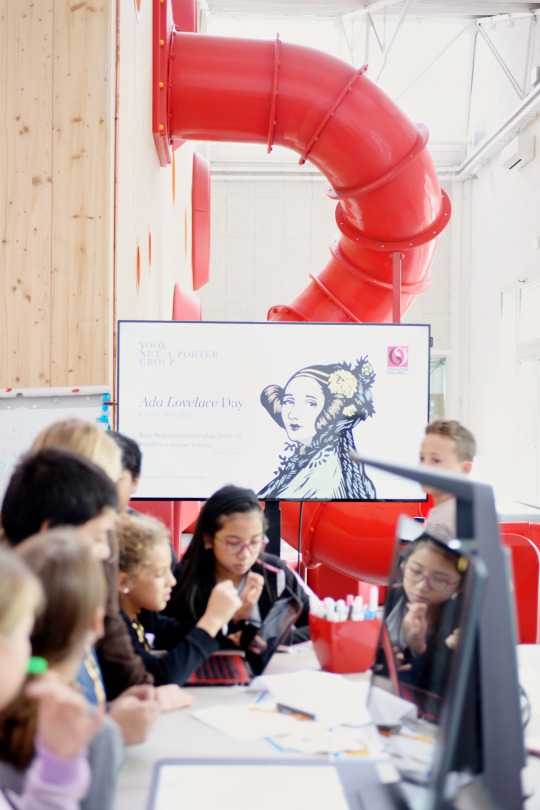 Ada Lovelace, named the “Enchantress of numbers” and mother of programming, is a symbol for all women who today have pursued a career in science and technology. 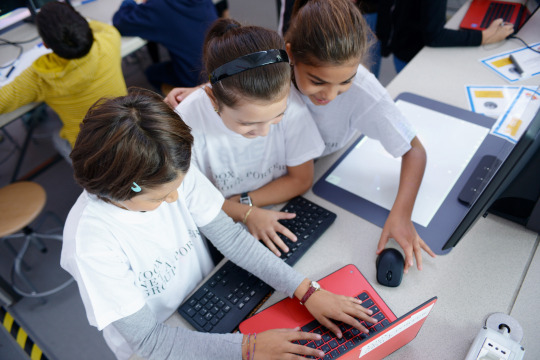 With women being more than two thirds of the YNAP’s employees, twice the average of companies operating in the global tech sector, the Group has always promoted women’s talent in technology with a wide range of programs, including the “Women in Tech” project with community, social forums, events, mentorship and training tailored for women in technology. 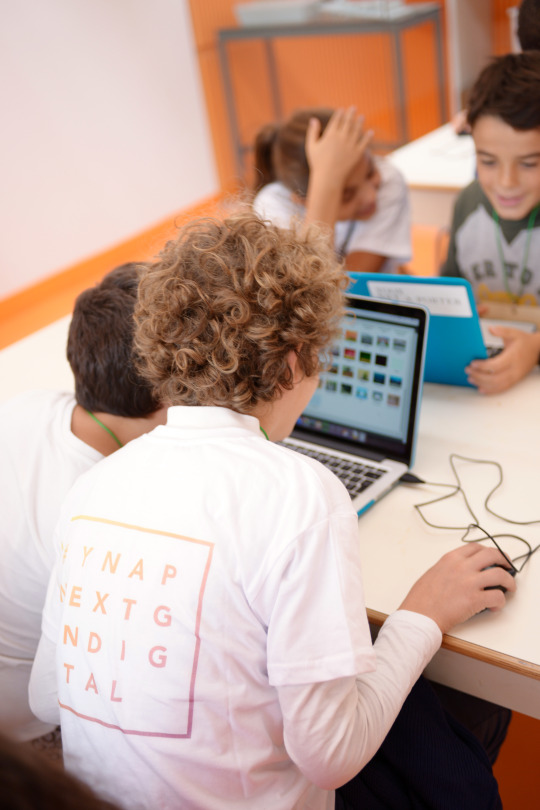 From 2016 YNAP has activated a digital education program that only in 2017 has trained over 2000 students, of which over 50% girls. In collaboration with the Fondazione Golinelli in Italy and Imperial College of London in the United Kingdom, the Group promotes a series of initiatives to offer young people the tools necessary to face a future that will be increasingly digital, with a  particular focus on girls.