Thousands of kids, young adults and adults try out coding in 48 countries around the world.

Celebrating how to create with code during Code Week has spread world-wide this year.  48 countries are participating. Apart from the 28 EU Member States there are programming events in Albania, Australia, Bosnia and Herzegovina, China, Egypt, the Former Yugoslav Republic of Macedonia, Iceland, Korea, Kosovo, Moldova, Morocco, Norway, Russia, Serbia, Switzerland, Tunisia, Taiwan, Turkey, Ukraine, and the US.

Here are some youngsters in Cameroon who tried out coding during Africa Code Week. 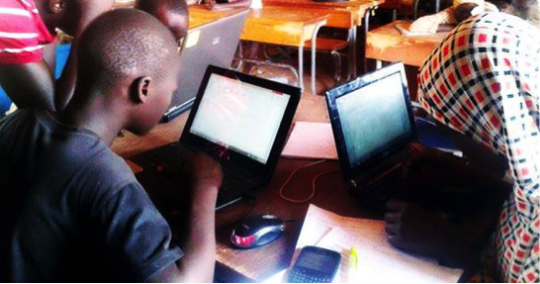 In Turkey young adults had a go and in In Vienna, Austria, there was a workshop for rails-for-beginners. 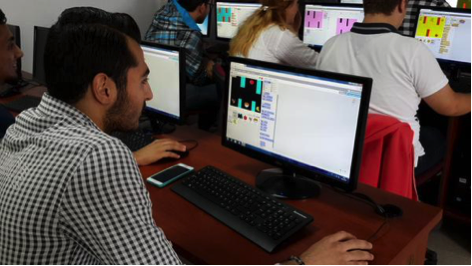 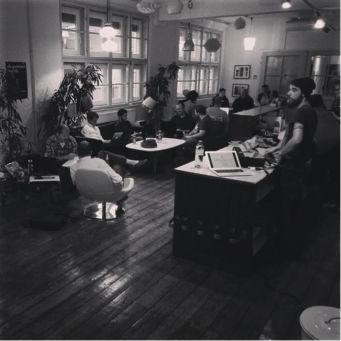 Coaching can start at a young age. In Sweden these seven-year-olds are instructing preschool kids how to use Kodable. 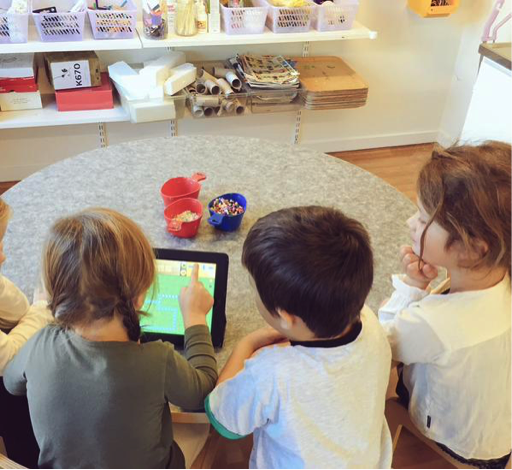 In the Murcia region in Spain kids made webpages and had a go at AppInventor and in Almeira an Arduino workshop kicked of a coding hacklab. 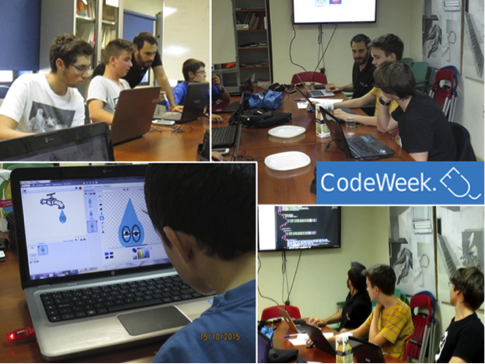 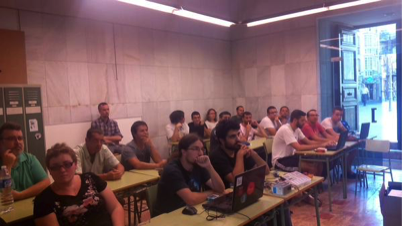 In Munich, Germany, kids worked with Raspberry Pi and gave lots of feedback to organisers! 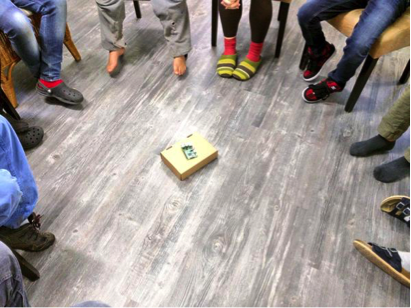 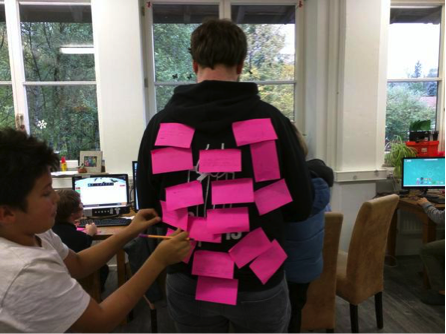 Makers at work! In Germany, two girls programmed a walking dog with Scratch, while other children played music with fruits, plasticine or metal. 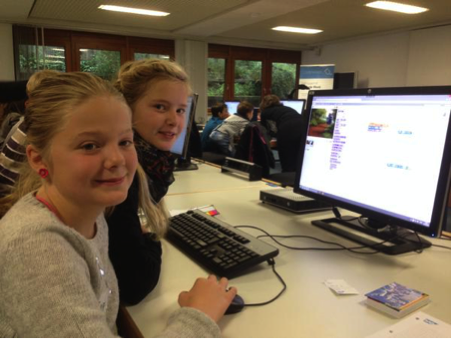 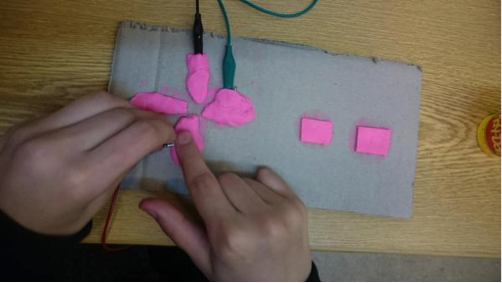 In Italy, many, many schools and kids are coding as part of Code Week and Programma Futuro. 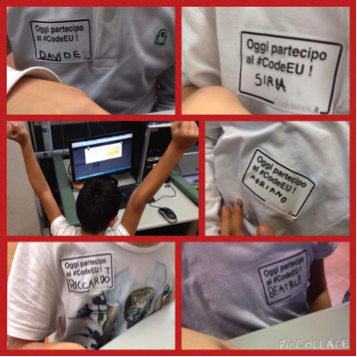 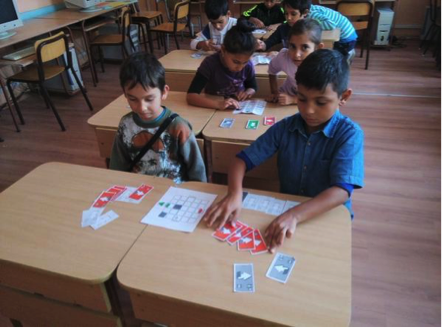 Some lucky kids learned how to programme drones in France. 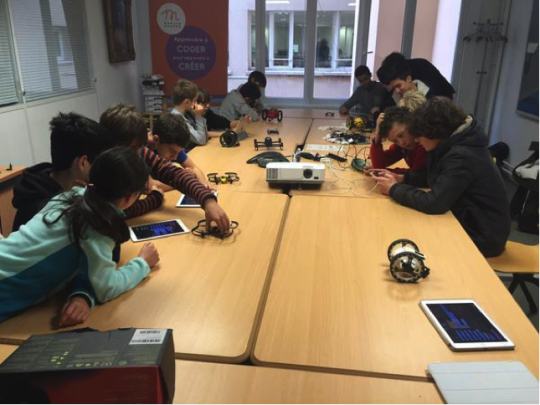 This group of super coders in Dijon, France, got diplomas. Congratulations! 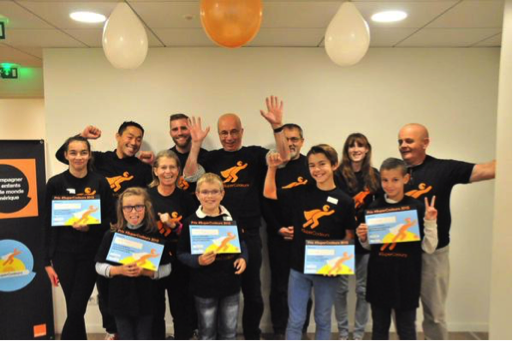 At the Alumnado Ed. Primary School, kids programmed a calculator with Scratch. 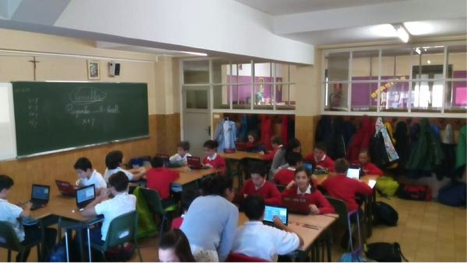 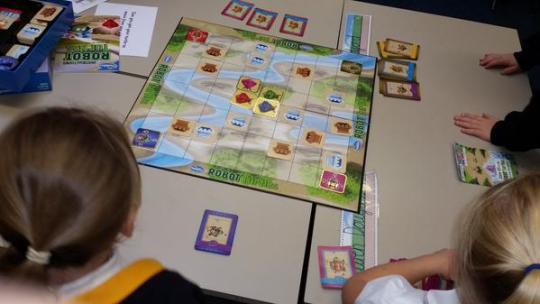 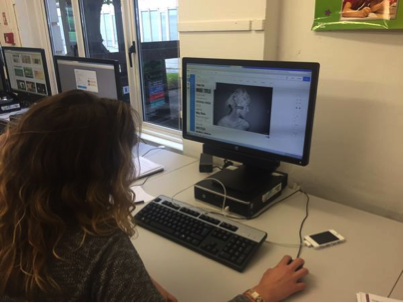 Many events take place in schools, but also in other places. In Heilbronn, Germany, a Coworking-Space ran a Scratch workshop 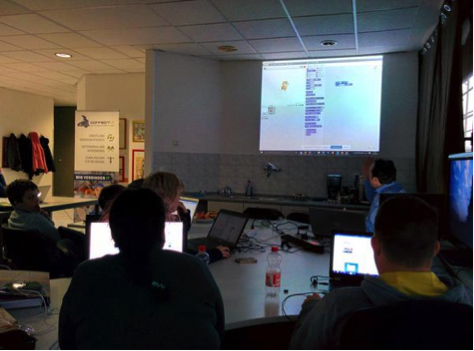 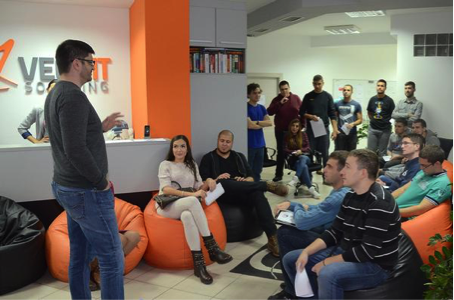 And as part of Education Day Twitter Dublin invited kids from CoderDojos to speak with engineers. 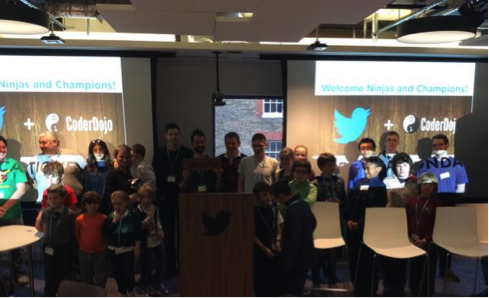 Dagens Nyheter, Sweden, reported that students from the NTI gymnasiet in Sollentuna coached students in another school in programming.

On youtube you can check out two videos from the Netherlands:

Check out this video to see what kids created in the Netherlands, as part of “Learning to Programme” workshop (in Dutch). 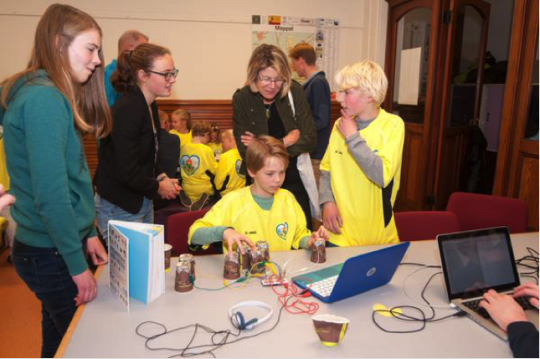 And this one, where you can see kids teaching Members of parliament how to code (in Dutch). 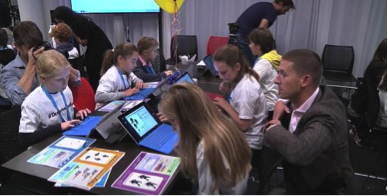 If you have videos to share from Code Week publish them on youtube and take part in our video contest.