Three silver and a bronze medal for the young Croatian Informatics

On Saturday, August 1, the final ceremony and award of medals for the 27th International Olympiad in Informatics was held in Almaty, Kazakhstan. There were 322 competitors from 83 countries froma round the world taking part. Young programmers from Croatia achieved their countries best results of the last three appearances at the Olympics by winning three silver and one bronze medal. 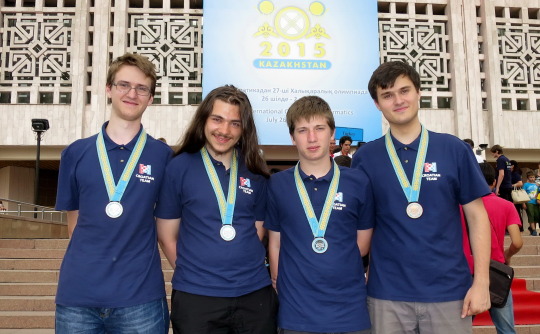 In this competition, Croatia were represented by high school students who won the Croatian Olympiad in Informatics trials that were held in Zagreb on the 28th of March. The team was led by Kresimir Malnar and Gustav Matula.

It is also important to remember that these young programmers also won one gold, a silver and two bronze medals at the Central European Olympiad where Ivana Lazaric was the overall winner. 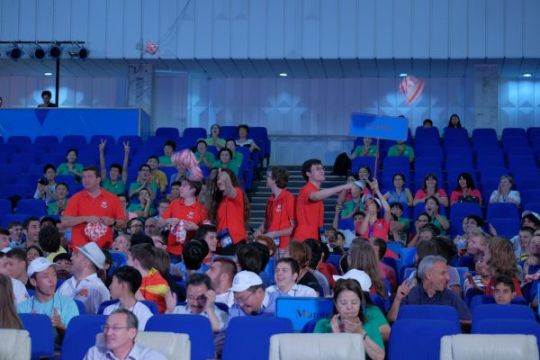 Kresimir MALNAR was re-elected, having already served as a member of the International Olympic Committee (IOI International Committee) a first term from 2011 to 2014.

IOI competition, consists of  6 problem solving tasks for two days using the following programming languages; ​​Pascal, C, C ++, Java and Linux. Students compete individually, and each participating country is represented by a team of four students (up to the age 20) and two leaders.

Young computer scientists were prepared for the 27th International Olympiad in Informatics by the Croatian Informatics, which also organized and carried out all the preliminary heats for the selection of the Croatian national team.