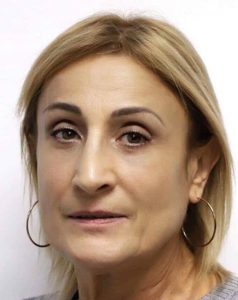 Year after year, the popularity of Malta’s Code Week and the number of involved stakeholders grows. What brings us the most satisfaction as a Foundation is the diverse number of people we are able to reach through the coding sessions organised.

What are the top three reasons why everyone / kids should learn how to code?

A country’s national curriculum should include coding. Coding offers several advantages, including in our opinion the following top three reasons:

Firstly, computational thinking aids children’s personal development by allowing them to acquire and improve analytical thinking. Secondly, beginning at an early age, coding can help develop creativity and imagination. Coding can help children realise many of their great ideas they come up with in their immense imagination. Thirdly, learning to code improves kids’ capacity to concentrate, create study routines and perseverance, which they will use in the rest of their lives. Coding helps kids to establish patterns that will benefit them in the future.

Which project/activity related to Code Week are you most proud of, and why?

In 2021, the Foundation partnered with one of Malta’s local Councils to host a robotics session for primary school students. The Foundation sees this as a first step towards collaborating with Malta’s various local councils. Local governments are viewed as critical stakeholders by the Foundation. 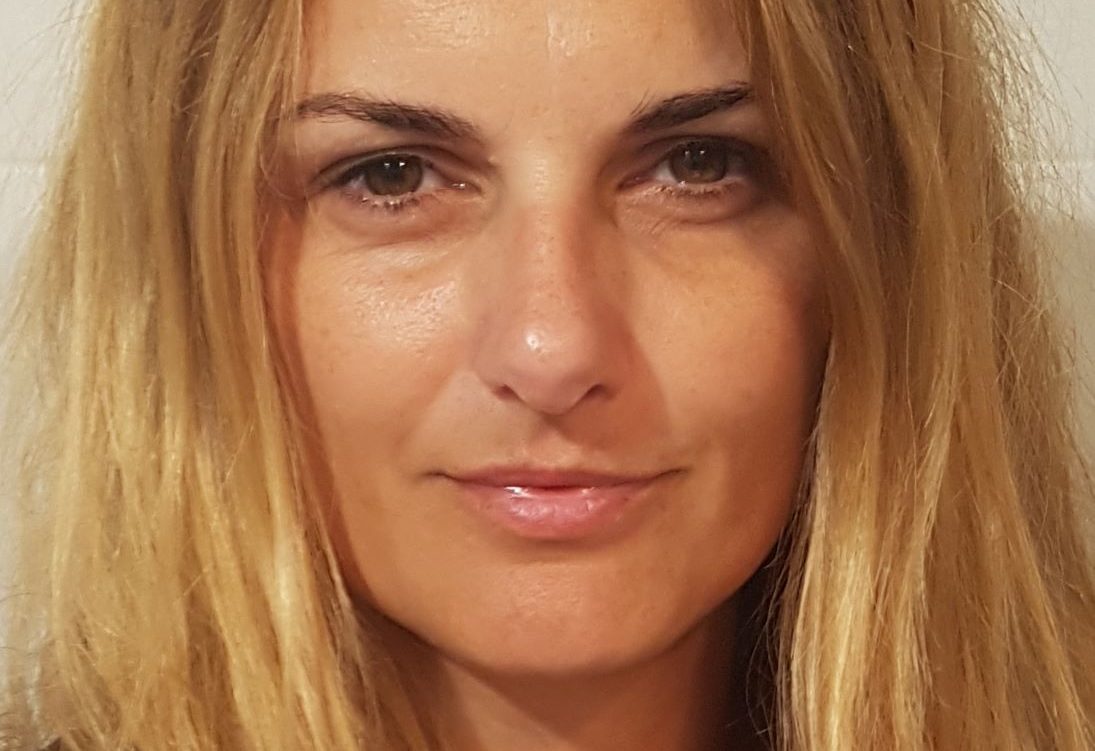 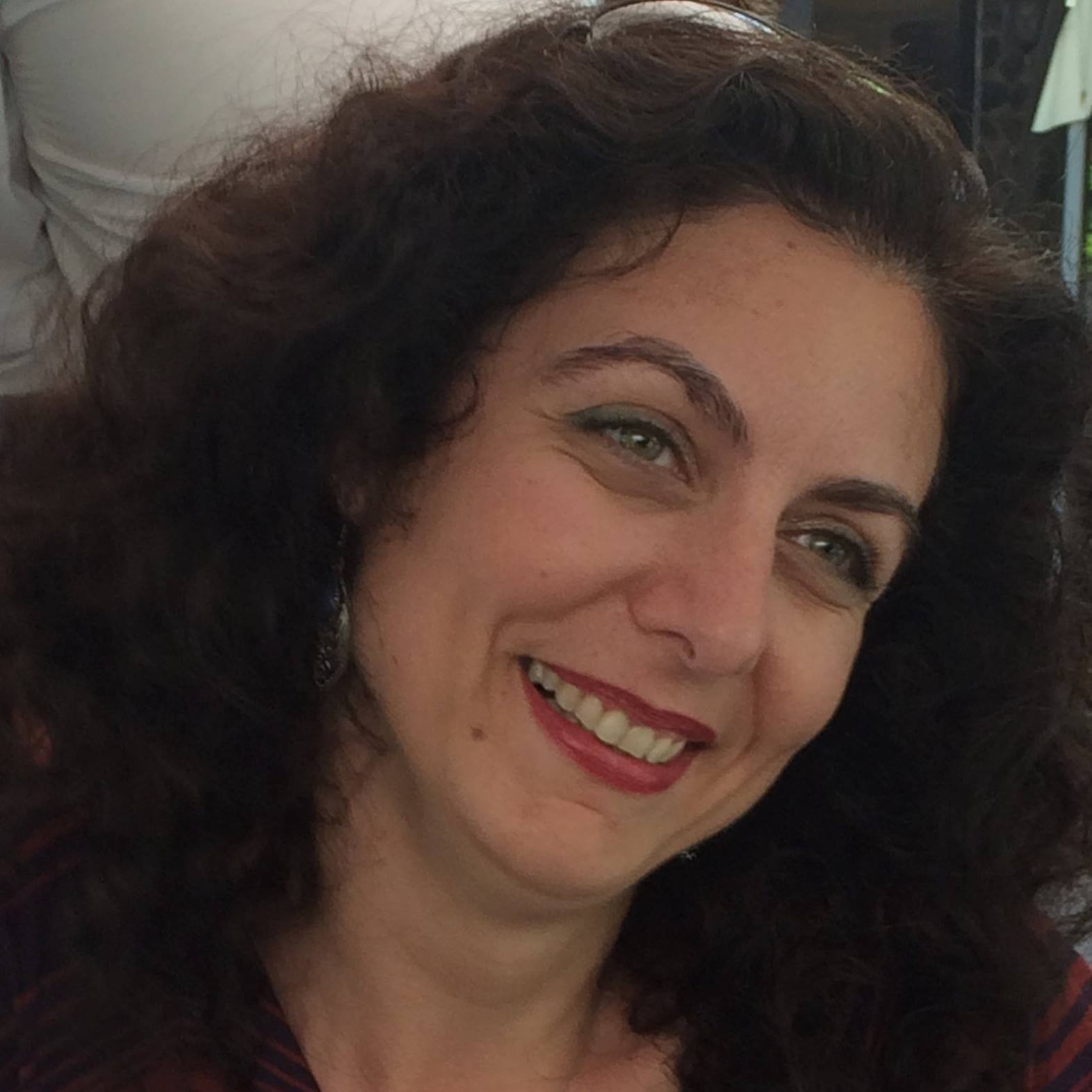 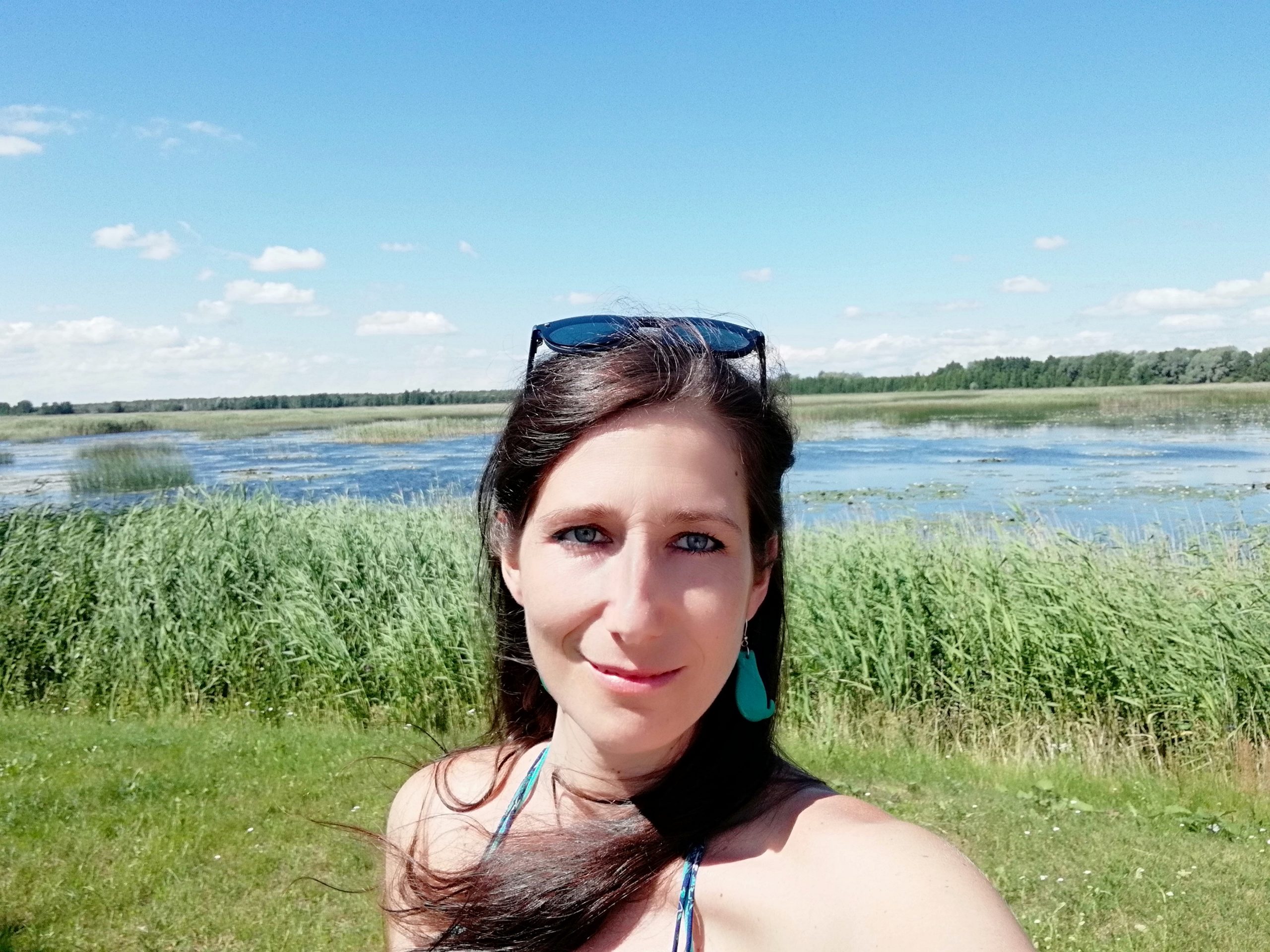